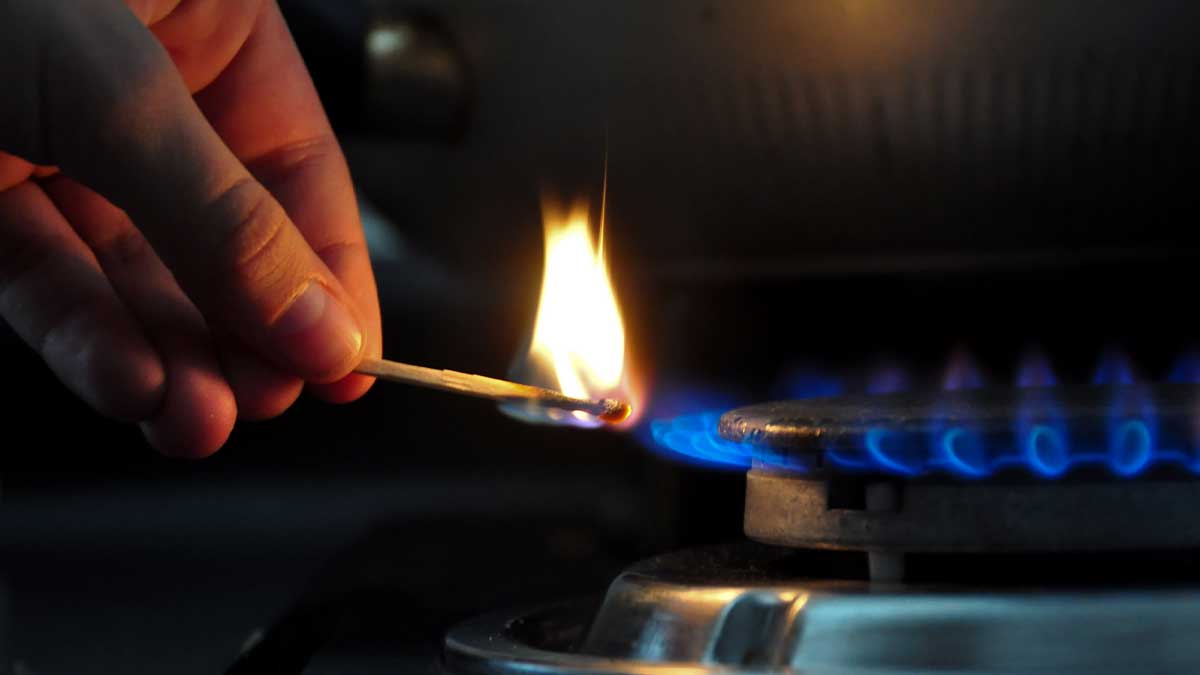 Cabinet Committee on Energy (CCoE) on Thursday backed out of the plan to provide gas to domestic consumers three times a day.

The government was previously reportedly considering to provide gas to the residential sector only three times a day with the ‘bare minimum‘ supply of liquefied natural gas (LNG).

“Gas to the residential sector will be provided three times a day just for cooking. RLNG distraction (to domestic consumers) be kept to a minimum taking into account the functional stability of the system,” said the proposal presented in Cabinet Committee on Energy (CCoE), presided over by Asad Umar, the Federal Minister for Planning and Development.

Read more: Government to raise gas prices by up to 37 percent

The proposal was for four months i.e., from December 2021 to March 2022 to keep the minimum gap between demand and supply of gas in the country. Oil Division intimated that there are comparatively lesser deficits against the demand based on the intention that the only minimum LNG would be provided to domestic sector.

Keeping in view these principles, the deficiencies in December would be about 22 mmcft, 137 mmcft in January, and 75 mmcft for the months of February and March. The session was told that supply to electricity and fertilizer sectors on an independent system outside the national pipeline network is likely to be uninterrupted. The supply and demand would be 1061 and 1200 mmcft here.

The power plants on the SNGPL system would be supplied RLNG on the basis of last year’s consumption in addition of 5% and in case of deficit, the same will be recovered by furnace supply. The fertilizer on SSGCL and SNGPL systems are likely to operate without any instability and gas from the domestic sources or imported RLNG diverted from intercepted power plants from export sector after switching to electricity grid will be delivered to the industry.