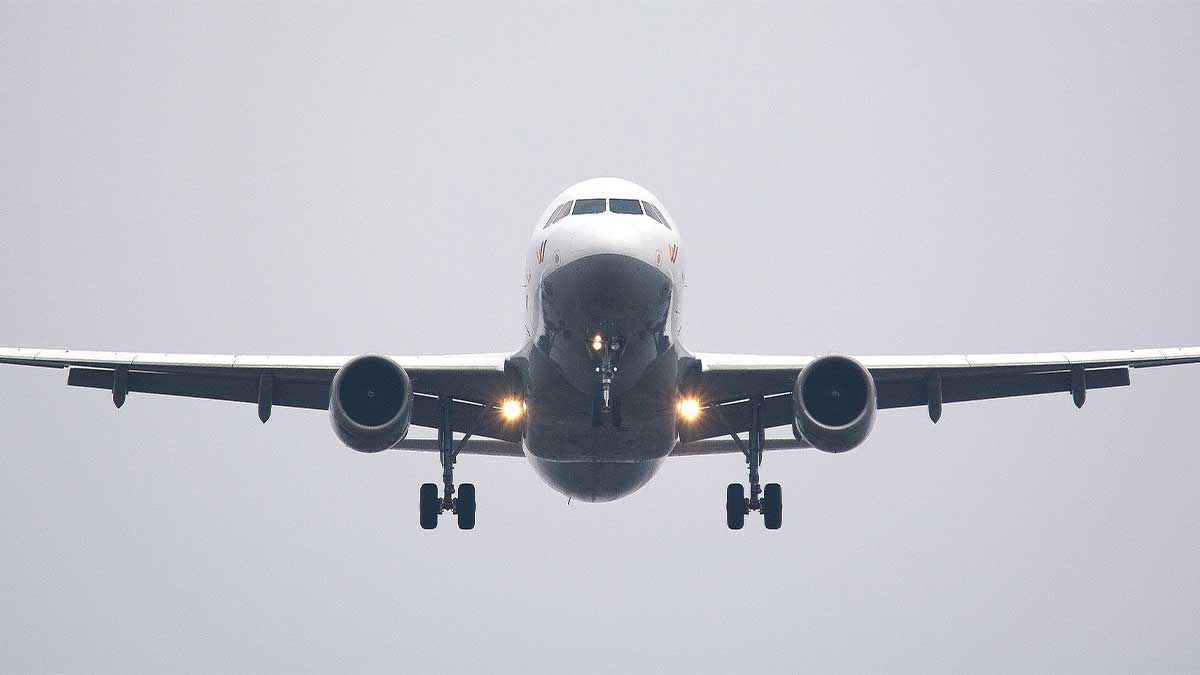 On the recommendation of the Australian Homeland Affairs Department, Pakistan International Airlines’ (PIA) inaugural flight from Lahore to Sydney has been postponed for a few days, according to a statement released by the national carrier on Thursday.

The national flag carrier stated in a statement that the Homeland Affairs Department wishes to evaluate the country’s current security condition and examine the security infrastructure and protocols used at Pakistani airports as the reason for the deferral.

On April 22, PIA was expected to launch its first-ever direct connection between Pakistan and Australia, with one flight per week originally planned.

The service was launched in response to “high demand” from the Pakistani community in Australia, who preferred direct flights rather than taking a 35-hour route via Middle Eastern transit points.

The duration of the direct journey, however, would be reduced from 35 hours to just 12.5 hours, according to the flag carrier’s statement.

The move, however, was delayed despite receiving adequate authorization from the Australian Civil Aviation Authority at the last moment.

Following a rigorous examination of the security processes in place at Karachi and Lahore Airports, Australia’s Department of Homeland Affairs requested extra time and urged PIA to cancel its first two flights until their review is completed.

The PIA representative described the incident as “unfortunate,” but added that, in order to maintain long-term activities in Australia, the airline would follow all laws and security inspections.

According to the spokesperson, the Pakistani High Commission in Australia is in continual contact with the relevant authorities for a cordial and expedient conclusion of the case and has made themselves available for any assistance in this respect.

The first two flights have been rescheduled until a later date, according to the representative, and all passengers will be rebooked on those flights.

“The PIA Call Center has already begun advising passengers about the adjustments and those customers who wish to travel before that date can have their tickets returned at no cost,” the representative added.