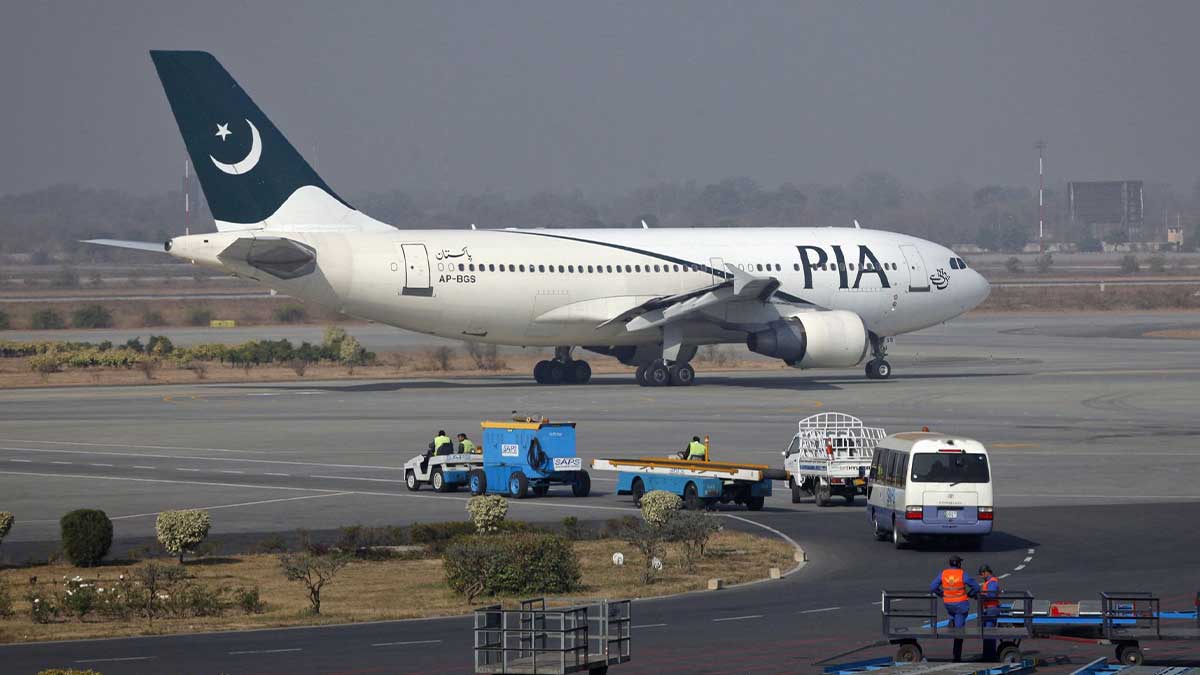 According to the media persons, Mr. Khan informed on Sunday that in the beginning, two weekly flights would function between Karachi, Lahore, and Sydney, and afterward, Islamabad would also be added. The minister said as there were no direct flights between Pakistan and Australia, about 35 hours were taken to reach the country with stopovers in between.

Furthermore, Mr. Khan said after 22 years the Pakistani carrier had restarted flights to the Syrian capital Damascus along with Malaysia and Iraq. He added that from next month, “we plan to start direct flights to Azerbaijan’s capital, Baku, from Karachi and Lahore”.

The aviation minister also informed the media that PIA would be increasing more locations to its network and including four narrow-body airplanes to its fleet on dry lease in March to intensify flights operations.

“We plan to gradually expand the fleet of PIA from the current 29 to 49 by 2026; the fleet would comprise 16 wide body, 27 narrow body, and 6 turbo propeller aircraft,” he said.

Regarding the political perspective, Sarwar Khan said the government had no threat from the opposition as it stood divided.

“There was no consensus between the Pakistan Democratic Movement (PDM), Pakistan Muslim League-Nawaz (PML-N), and the Pakistan Peoples Party (PPP) on the issue of the long march,” he said.

Mr. Khan claimed that if the opposition scheduled a no-confidence motion against Prime Minister Imran Khan, it would experience the same doom as it faced in the Senate.

Meanwhile, with respect to increasing prices, the minister said defending individuals from the influences of global level price hikes were among the government’s primary priorities, continuing that developing countries had been hit the toughest from the growing prices at the international level.