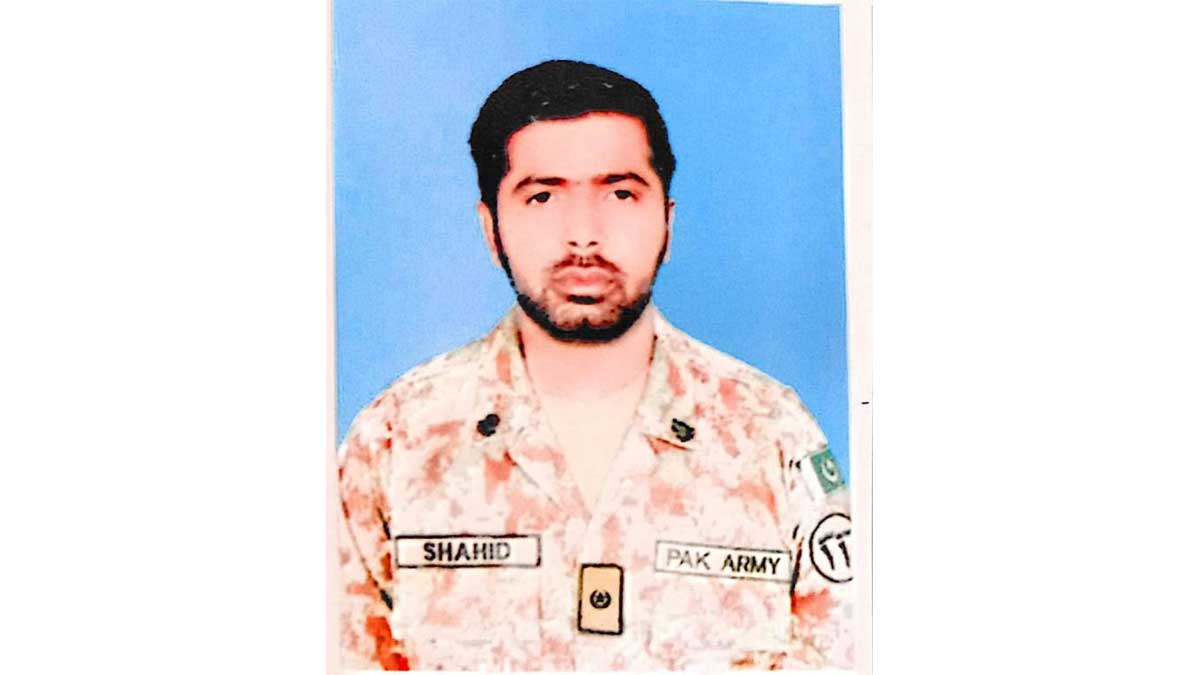 In a battle with terrorists in Baluchistan’s Awaran, a Pakistan Army major was martyred and another soldier was injured, according to the Inter-Services Public Relations (ISPR).

Terrorists fired on a security forces station in Kahan region near Awaran on the night of April 21 and 22, according to the army’s media wing. Terrorists on the run were chased into the neighbouring mountains.

“A strong exchange of fire occurred between terrorists and security forces at one of the blocking positions established to cut off fleeing terrorists,” the ISPR reported.

During the battle, a brave son of the soil, Major Shahid Basheer, accepted martyrdom, and another soldier was injured, all while the terrorists suffered huge losses, according to the statement.

The ISPR statement stated, “Security forces, in step with the nation, remain resolute to prevent attempts to block Baluchistan’s peace, stability, and progress.”

Previously, terrorists attacked a military convoy in the Pak-Afghan border area in Khyber Pakhtunkhwa’s North Waziristan district, in which seven Pakistan Army soldiers embraced martyrdom, according to the military.