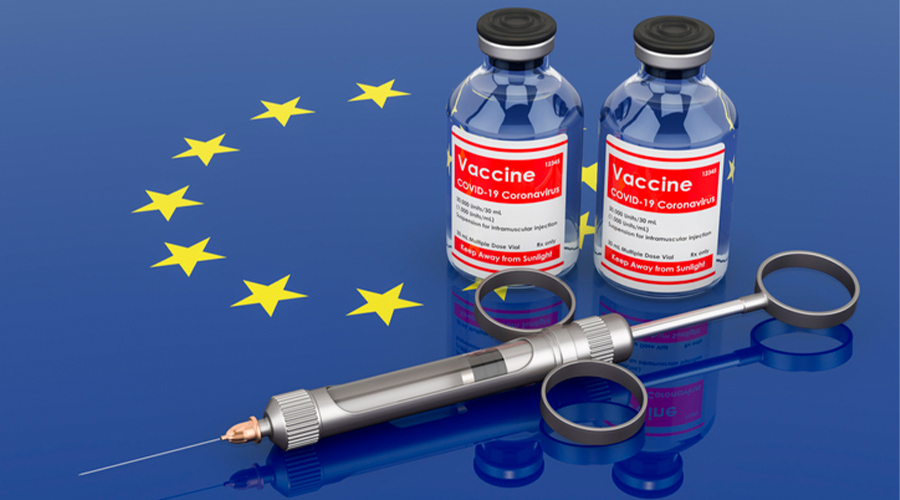 Drug Regulatory Authority of the European Union has approved the use of Pfizer and BioNTech vaccine conditionally for EU states.

According to the international media reports, in an online meeting, the drug regulator of Europe said that they have been recommending the use of Pfizer vaccine but the medicine company will have to present the follow-up data by next year.

The Head of European Union Medicine Agency, Emer Cooke told that this is the historic scientific success that is a part of the fight with the pandemic which has caused colossal suffering and hardships for so many.

He said, “Our thorough evaluation means that we can confidently assure European Union citizens of the safety and efficacy of this vaccine and that it means necessary quality standards.”

The president of the EU, Ursula Von Der Leyen said in a tweet that the approval of the European medicine agency for the use of this Pfizer vaccine is the decisive moment for saving the Europeans from the virus.

The president said that we will work more speedily now and it is hoped that the Executive Branch of the European Union will also approve the same.

Germany has been planning to establish many immunization centers and it will likely be able to give the first dose of vaccine to its citizens by 27 December.

The vaccine is given as two injections with a break of 21 days. The second dose is booster. Immunity starts after the first dose but reaches its full effect seven days after the second dose. The side effects of this vaccine are quite negligible similar to any other vaccine, the effects of which last for a day or two.

Prof Sir Munir Pirmohamed, the Chairman of UK’s Commission on Human Medicine Expert Working Group said that the Vaccine will be marketed in the EU under the brand name of COMIRNATY which stands for Covid-19, mRNA, community, and immunity to highlight the authorization of a messenger RNA( mRNA) vaccine as well as joint global efforts that made this achievement possible with great efforts and efficiency.