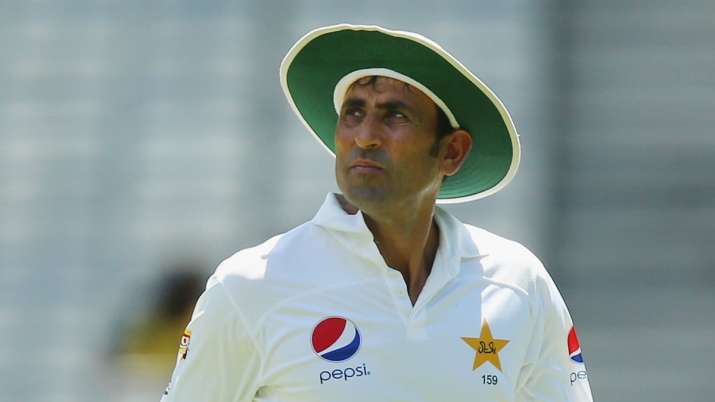 The legendry Pakistani test cricketer Younis Khan has been appointed as a batting coach for the tour of England. The spinner magician Mushtaq Ahmed will also join the group as a spin bowling coach.

Younis Khan played for Pakistan for 17 years and the only batsman who created century in 11 countries and also the first Pakistani player to score over 10,000 runs in a test format. The average of the newly appointed batting coach was 52 in 118 tests he played.

Younis Khan was retired in 2017 and his fans are delighted to see him in this new position. Khan says it is a great feeling and honor to represent again the country and to serve it for a perplexing but thrilling tour of England.

Younis Khan further added related to his posting as a coach and the tour, “I have never been shy of sharing my experiences and knowledge, and I think this particular tour provides me with an ideal opportunity where I can spend post-training time with the players to engage with them on batting techniques, bowler assessments, mental toughness exercises besides talking them through with scenario planning”.

No feeling can match better than the feeling of serving Pakistan again. Thank you @TheRealPCB for honoring me with an opportunity to be back in the dressing room as a batting coach. I will make sure than no stone remains unturned to bring the best out of these talented players. pic.twitter.com/g5ENcvK2eR

Waqar Younis is the bowling coach and this time they will benefit from the presence of Mushtaq Ahmed. The leg spinner played in 53 tests and 144 ODI’s for Pakistan and after retirement, he went for coaching jobs with international teams such as West Indies and England.

Talking about spinner Mushtaq, Misbah Added that Mushtaq Ahmed has better foreign experience and his attitude towards game will help Pakistani players to prepare well and improve the level of the game.

As of now, it is not confirmed when the tour will be happening because of the coronavirus outbreak but it is expected that Test and T20 will be played in August or September.