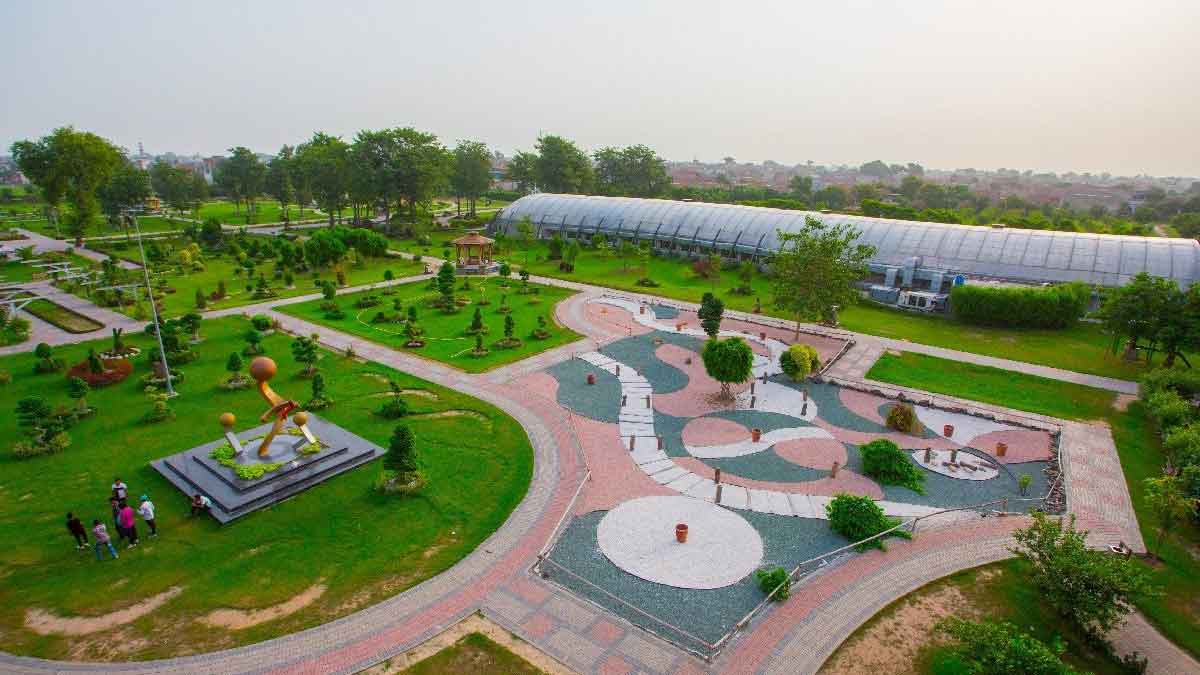 Chairman of the Parks and Horticulture Authority (PHA) Rawalpindi, Asif Mehmood directed the officers to take all possible steps to make Rawalpindi city green and beautiful.

The meeting was held under the chairmanship of Asif Mehmood on Tuesday. Director General (DG) PHA, Director Horticulture, Director Admin and Finance, and other officers were also present on the occasion.

The DG gave a comprehensive briefing and informed the chairman about the overall performance of the authority, current projects, and issues being confronted.

While appreciating the performance of the authority during the meeting, the Chairman issued instructions to the officers to make the city green and beautiful. He also ordered the officers to plant maximum saplings under the ongoing plantation campaign.

In addition, the Chairman PHA also directed the officers to establish a flood relief camp for the flood victims considering the current state of the country and extend full cooperation to all the departments concerned.

Read more: 10 days given to environment wing of CDA to restore beauty of Islamabad

Earlier, Asif Mahmood once again took over the charge of Chairman PHA Rawalpindi and was warmly welcomed by the PHA employees and officers. The Punjab government had once again appointed Asif Mehmood as Chairman of PHA.

Soon after assuming charge of the office, Asif Mehmood held a meeting and issued instructions to accelerate work on ongoing projects.

He expressed his determination that he along with the authority would work day and night to make Rawalpindi city green and beautiful and thanked all the employees and officers. He also insisted them work hard with commitment and dedication.

Meanwhile, a PHA spokesperson said that the authority was planting saplings in different areas under the monsoon plantation campaign.

She informed the meeting that in a bid to encourage the citizens and different organizations and to make the city a green town, the authority had devised a plan.

“The students, traders, social and political leaders, and civil society members were being encouraged to participate in the campaign,” she added.