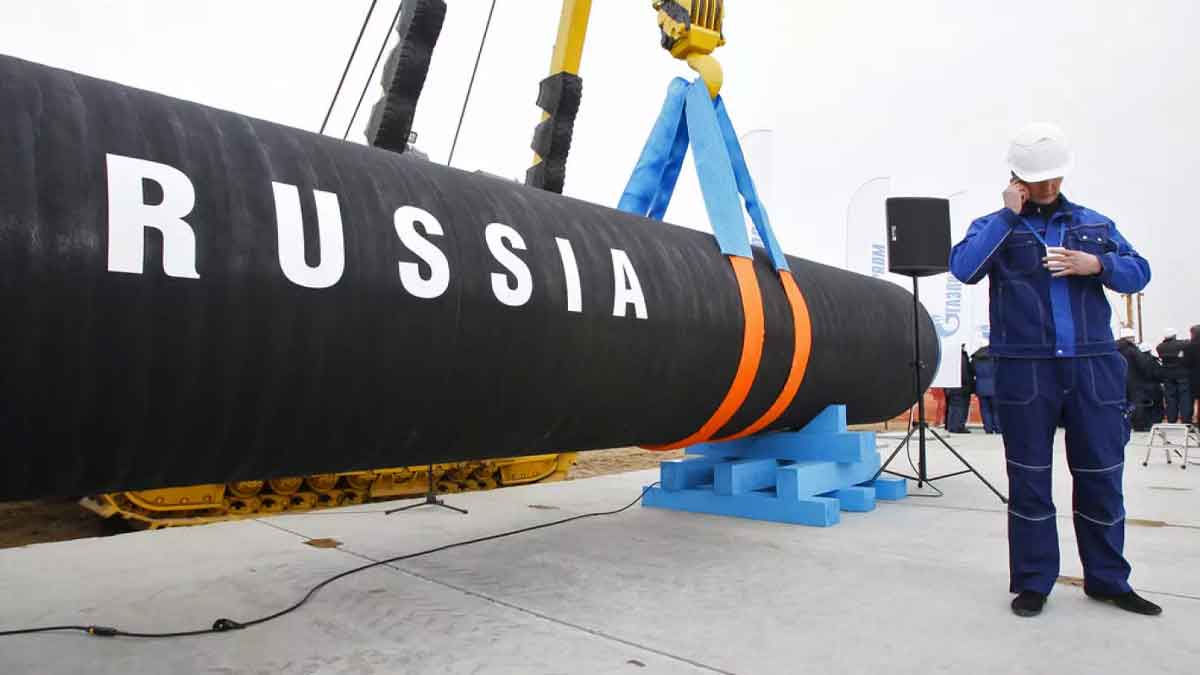 The Stream Gas Pipeline project from Russia to Islamabad will be collaborated thanks to an agreement between Pakistan and Turkiye.

Details indicate that the agreement was reached at a meeting between Turkish President Recep Tayyip Erdogan and Prime Minister Shehbaz Sharif outside of the Shanghai Cooperation Organization (SCO) summit in Samarkand, Uzbekistan.

PM Shehbaz Sharif and Turkish President agreed to promote bilateral trade and carry out major projects, including the delivery of gas, during their meeting.

Recep Tayyip Erdogan, the president of Turkiye, spoke at the event and mentioned that parts of the Pakistan-Russia Stream infrastructure were already in place in Uzbekistan, Kazakhstan, and Moscow.

The president expressed delight at the improving development of the two countries’ relations in a number of different areas and said he saw Pakistan as the preferred partner in Asia.

In the meantime, PM Shehbaz Sharif expressed his gratitude to President Erdogan and the Turkiye people for their generosity and solidarity in the wake of Pakistan’s tragic floods brought on by climate change.

The Prime Minister emphasized the tight relations between the two nations and the value of several bilateral institutional structures, particularly the High-level Strategic Cooperation Council (HLSCC), which functioned as the leadership platform for giving this long-standing alliance its strategic direction.

The premier welcomed the recent signing of the “Trade in Goods” agreement between the two governments and expressed optimism that its effective implementation will increase bilateral trade and serve as a stimulus for further strengthening those relations on the economic and investment fronts.

The two presidents committed to stay in touch and conduct high-level discussions in order to further strengthen the multifaceted strategic ties between Pakistan and Turkiye.

A day earlier, Vladimir Putin, the president of Russia, and Shehbaz Sharif, the prime minister of Pakistan, also had a meeting in Samarkand, Uzbekistan, on the sidelines of the SCO summit.

Putin claimed that Pakistan could receive gas through pipelines and that some of the required infrastructure is already in place. Both individuals talked about their bilateral relationships and methods to improve their cooperation.