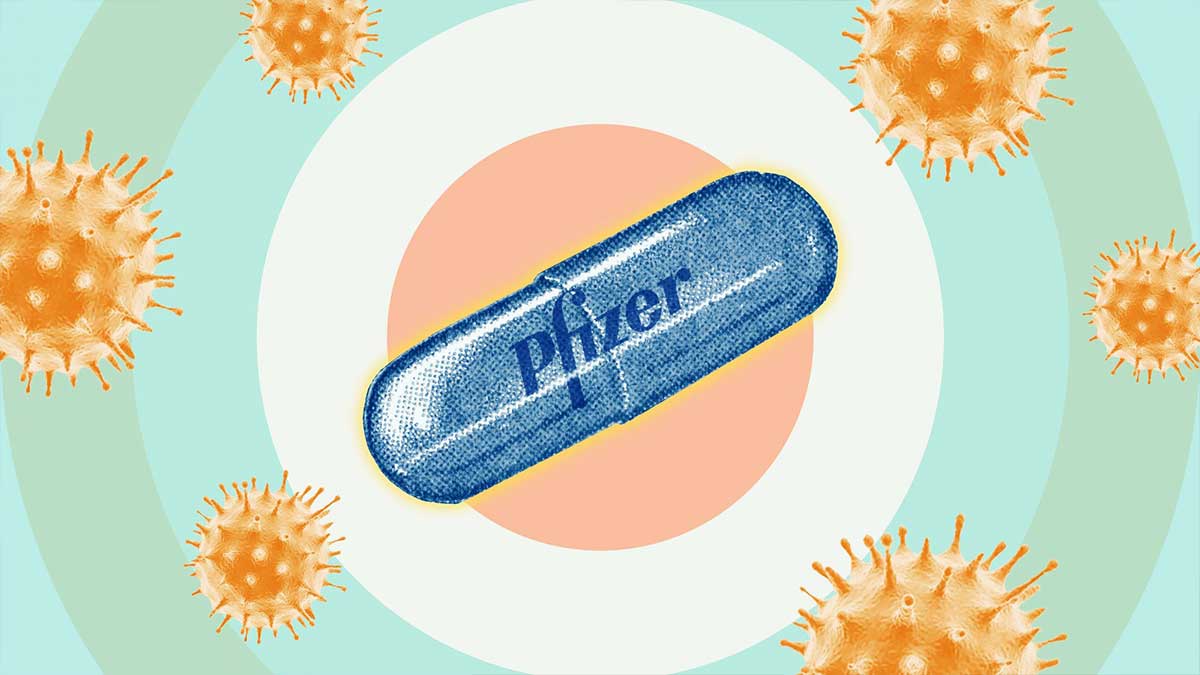 As a new lethal coronavirus continues to grow over the world in early 2020, Pfizer established a “SWAT squad” of scientists and chemists to find a potential therapy for COVID-19.

The US pharmaceutical giant aimed to develop a pill that could stop the infection from spreading, similar to how the commonly used Tamiflu medicine combats influenza. To assist jumpstart the procedure, the researchers scanned Pfizer’s library of chemicals for underutilised compounds and rapidly identified a potential candidate.

Pfizer has yet to begin large-scale human studies of a COVID-19 oral medication more than a year later, despite stating that it plans to begin by July.

Pfizer and its competitors, notably Merck & Co. of the United States and Roche Pharmaceuticals of Switzerland, are racing to develop the first antiviral pill that individuals can take at the earliest signs of the sickness. Their common goal is to address a critical therapy gap by assisting persons who have recently been infected with coronavirus in avoiding becoming critically unwell and requiring hospitalisation.

However, nearly 18 months into the pandemic, there is still no easy-to-administer medication that has been demonstrated to be effective against COVID-19, the coronavirus-caused sickness.

Although the development of a number of effective COVID-19 vaccines, including one from Pfizer and its German partner BioNTech SE, which was approved for use in the United States for the first time in December.

The difficulties drugmakers confront in creating an oral therapy for the virus are highlighted by Pfizer’s experience. Unlike a vaccination, which just has to activate the body’s immune system, a successful antiviral tablet must prevent a virus from propagating throughout the body while remaining selective enough not to harm healthy cells.

Antiviral testing is very tough, according to officials from pharmaceutical companies. A medicine must be administered early in the course of an infection, which necessitates the recruitment of study participants who have just developed COVID-19. Although many persons infected with the virus experience very minor symptoms, studies are required to demonstrate that a medicine has a significant influence on patient health.

Pfizer at-home Covid pill could be available by year-end

Pfizer CEO Albert Bourla has stated that the company may seek emergency approval for a COVID-19 tablet in the United States as early as this year.

Pfizer and its competitors claim that the development process was far faster than the many years it generally takes to manufacture a pill.

Merck and Roche have recently begun late-stage human trials and have stated that their medications will be available by the end of the year. Merck is collaborating with biotech Ridgeback Biotherapeutics on its medicine, while Roche is partnering with Atea Pharmaceuticals.

Governments throughout the world have invested billions in vaccine development, but Pfizer, Merck, and Roche claim they have not received government money to produce oral antivirals for the disease.