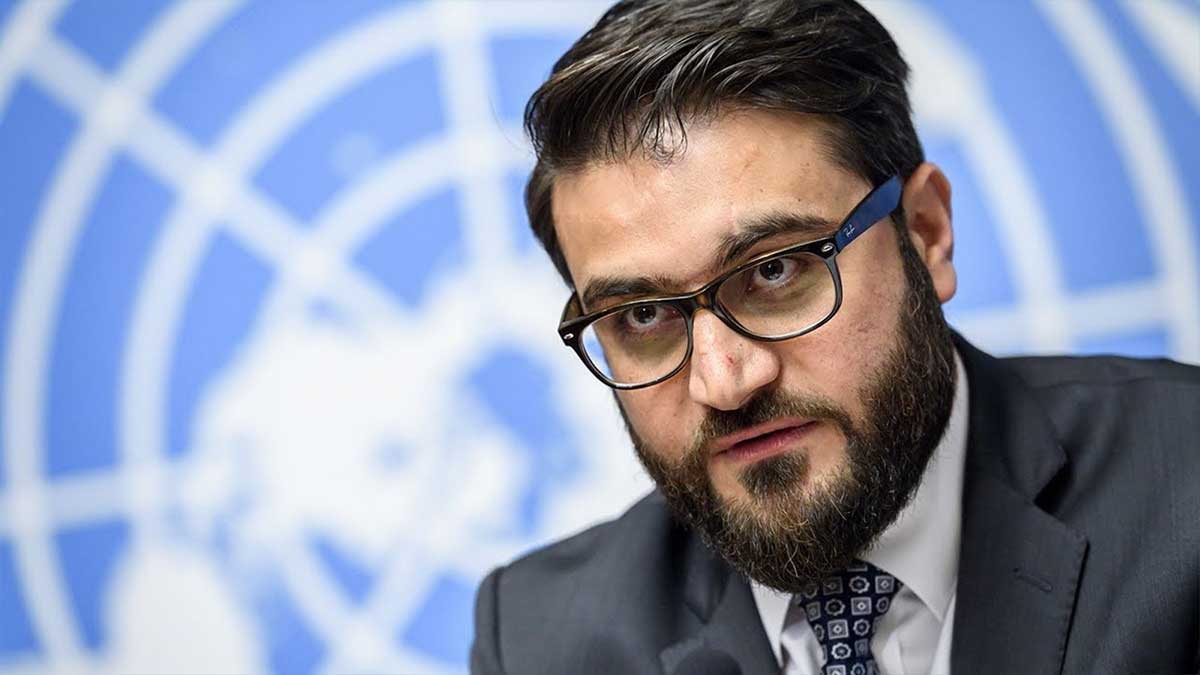 Pakistan has conveyed its strong reservations to Afghan President Ashraf Ghani over the statements of Afghan NSA Hamdullah Mohib against Pakistan.

Pakistan has conveyed to the leadership in Afghanistan that it would not maintain any official communication with him on the issues of security issues between the two countries. no longer conduct official business with Kabul’s top national security chief because of his recent “abusive outburst” against Islamabad.

The Afghan national security adviser Hamdullah Mohib in his recent statements made baseless allegations against Pakistan including cross-border attacks from inside Pakistan on Afghan territory by allegedly supporting Taliban.

According to the ISPR, the participants reviewed the global, regional, and local security environments, with a particular focus on the situation along the country’s borders, particularly the Line of Control (LoC), Working Boundary, and Pak-Afghan Border.

According to the military’s media wing, top military leaders were briefed on growing operational imperatives and associated strategy to handle impending difficulties.

The forum underlined Pakistan’s commitment for peace and security while analysing recent developments in the Afghan peace process and their implications for security, particularly along the Pak-Afghan border.

The forum expressed optimism that Afghan soil would not be utilised against Pakistan, citing recent cross-border fire events from Afghanistan and the regrouping of terrorist leadership and organisations over the border.

In light of the deteriorating regional security scenario, Pakistan has implemented efficient border control and management measures, and Afghanistan is expected to follow suit to deny breakers of peace any space, it stated.

The symposium also looked at the situation in the recently unified districts of KP and Balochistan, emphasising the importance of rapid socio-economic development in these areas in order to capitalise on the hard-won peace and provide long-term stability.

The army chief praised formations for providing all-out support to civil administration during the ongoing third wave of COVID-19, which has helped to a significant reduction in the pandemic’s spread and control of its negative consequences.