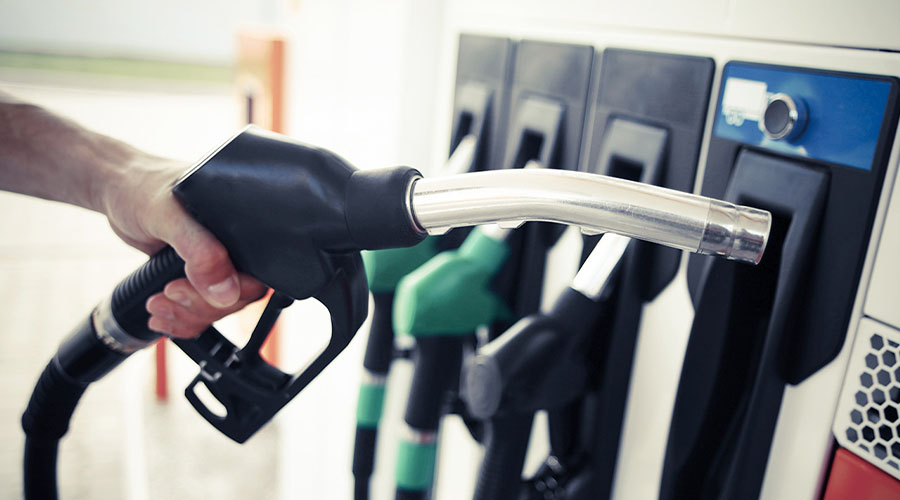 The government has increased the price of petrol by Rs 3 per liter for the rest of December, the Finance Division said Tuesday.

According to the information, the new prices announced by the Ministry of Finance which were approved by the Prime Minister Imran Khan will be effective for the next 15 days.

As the petroleum levy on both products is now set at a maximum permissible amount of Rs 30 per liter, the government is now charging around Rs 47 per liter of petrol and HSD taxes.

Since December 1, global crude oil prices have risen by 5 percent. Therefore, the petrol price has so far increased by Rs. 6.88 in terms of the worldwide market, while the price of high-speed diesel has increased by Rs. 5.24.

To raise additional revenues, the government has also raised the general sales tax (GST) on all petroleum products to a regular rate of 17 percent across the board.

The government charged 0.5 percent GST on LDO, 2 percent on kerosene, 8 percent on petrol and 13 percent on HSD until January last year.

Over the past few months, instead of GST, the government has raised petroleum levy prices as the levy remains in the federal’s fund unlike GST, which goes to the dividable pool taxes and is therefore taken by the provinces by around 57 percent share.

Due to their large yet increasing consumption in the country, petrol and HSD are two major products that generate most of the government’s revenue.

Compared to the monthly consumption of about 600,000 tonnes of diesel, average petrol sales hit 700,000 tonnes per month. Kerosene oil and LDO sales are usually less than 11,000 and 2,000 tons per month respectively.

Last month, in its endeavor to deliver maximum relief to the public the government did not change petrol prices for the month of December.