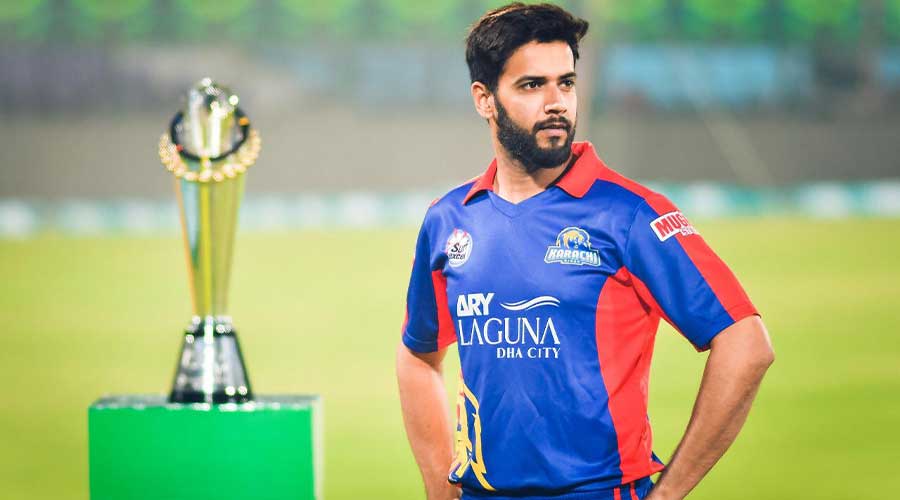 Since the PSL started no team has been able to defend the title successfully, if Karachi Kings defended the title in HBL PSL 6 edition then they will be the first team since PSL inception.

However, if Karachi Kings failed to do so they will be remembered as the PSL champions with shortest period after winning it in November when PSL 5 edition resumed after coronavirus hit the country.

The former South African player Herschelle Gibbs will coach Karachi Kings as he was one of the finest white ball cricketers of South Africa. Late Dean Jones was replaced by Gibbs in the trainers of the Kings who died last year as a result of the heart attack.

The Karachi Kings PSL 6 team looks structured with a combination of experience and youth. Babar Azam and Sharjeel Khan will lead their top order.

Karachi Kings swapped Alex Hales of England with Islamabad United prior to the 2021 PSL edition and brought back Colin Ingram of South Africa from Islamabad United to strengthen their batting line up.

They are also accompanied by Joe Clarke and Dan Christian, who are Imad Wasim’s teammates during the T20 blast in England last year at Nottinghamshire.

Afghanistan’s Mohammad Nabi is a useful addition to the Kings’ squad and can be beneficial for both bat and ball.

Furthermore, opponents must take care of Qasim Akram, age 18, who surprised everyone during the Pakistan domestic T20 Cup through his whole performance. Along with him, Abbas Afridi is also ranked very high.