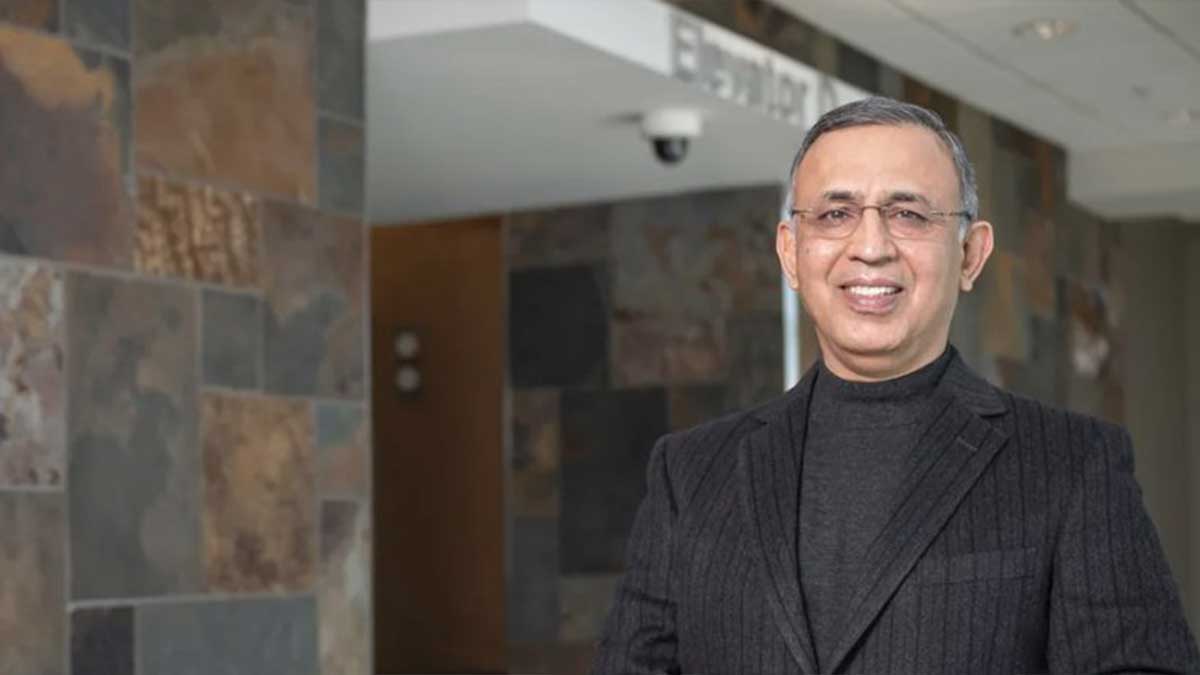 Dr. Omar Atiq, a Pakistani origin doctor has been nominated as the next President of American College of Physicians, the largest medical specialty organization in the US.

According to details emerged on Wednesday, Dr Omar Atiq, will be elected unopposed as the President of American College of Physicians. Though, the elections will be held in January 2022, Dr Omar Atiq, however, is the only candidate for the post.

Taking to Twitter, Pakistan’s ambassador to the US Asad Majeed Khan said, “Dr. Omar Atiq becomes the first ever Physcian of Pakistani descent & only the second international medical graduate to be elected as President of American College of Physicians. A proud and historic moment for Pakistani American Community. Congratulations Dr Atiq.”

“We acknowledge and appreciate this outstanding professional achievement,” he added.

Moreover, Omar Atiq, M.D., is a professor of medicine and otolaryngology-head and neck in the UAMS College of Medicine. He is the founding director of the Arkansas Cancer Institute in Pine Bluff and is a fellow of the American College of Physicians.

He also has received his medical degree from the Khyber Medical College, University of Peshawar, Pakistan, and did his residency and chief residency in internal medicine at the Edward Hines Jr. Veterans Administration Hospital and Foster G. McGaw Hospital of the Loyola University in Chicago.

Furthermore, in January 2021, Dr Atiq had forgiven more than half a million dollars in outstanding debts form nearly 200 cancer patients. The Arkansas Clinic, founded by Dr Omar Atiq in 1991, provided cancer treatments ranging from chemotherapy and radiation therapy and tests such as CAT scans. However, it had to shut its doors in February 2020 due to a shortage of staff.