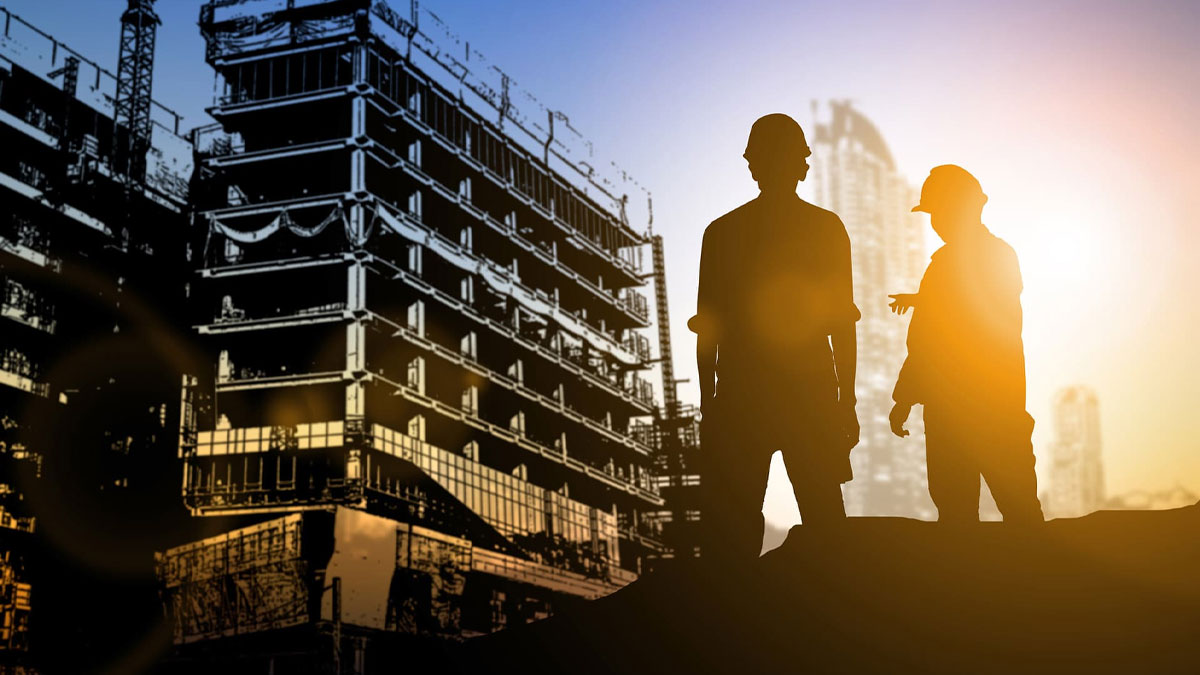 The net foreign direct investment (FDI) in the real estate and construction sectors of the country has shown a decline in the financial year 2021-22 (FY22), as per a document compiled by the State Bank of Pakistan (SBP).

The document unveils that net FDI in the real estate sector dropped by $6 million during FY22. The outflows were registered at $9.3 million as compared to the inflows of $3.3 million during the same period.

The net FDI in these areas witnessed a drop even though the government has initiated different real estate projects to provide quality and affordable housing to the middle and lower middle class. Some of these projects comprise Naya Pakistan Housing Scheme, Mera Pakistan Mera Ghar, etc.

Meanwhile, former Chairman of the Association of Builders and Developers (ABAD) Arif Jeewa, while talking about the development told the media that there are several reasons for the decline in foreign direct investment in the real estate sector. He stated that the overall hyperinflation in the country and the rise in the cost of materials in the past two years have caused problems for the real estate sector.

According to the recent PIDE study, at present, Pakistan has a backlog of around 10.3 million housing units.

Moreover, the government has also built up tax rates on real estate which eventually triggered the situation.

Arif Jeewa further stated that the policy discount rate has also been increased to 15 percent, which is also a factor in discouraging investment in the real estate sector.

On the contrary, the country witnessed an increase of 2.6 percent in FDI, last week, to reach $1.87 billion during the financial year 2021-22, which included the power sector followed by the Financial Business, Oil & Gas exploration sector, and communication.