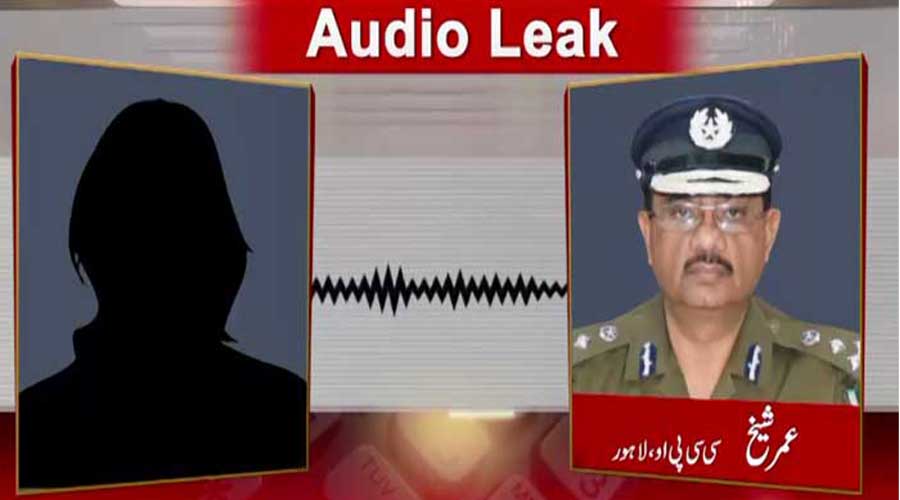 The leaked audio of CCPO Lahore in which he can be heard hurling abuses at a woman is making rounds on social media platforms and people are calling for his removal yet again.

The CCPO Lahore had already been the target of criticism due to his unacceptable remarks on the Motorway Lahore Rape case as he blamed the victim of the case and not the culprit and now his leaked audio has surfaced that has once again diverted the public’s attention. Regardless of the negative attention he remained firm to his ground and continued to reiterate his disgusting views.

The audio has cleared his level of respect towards women once again. He blamed the victim of rape once and now he used extremely slang language while talking to another lady. In the recorded call, a woman from Raiwind is heard requesting a man alleged to be CCPO Umar Sheikh regarding some case files. The CCPO in return explodes into a fit of temper and starts verbally abusing her on the phone, calling her names and cursing her out.

Hamid Mir, one of the renowned anchors tweeted, “Shocked to hear dirty language of #CCPOLahore with a woman on telephone but I want to know who recorded this phone call?Who is trying to prove that all claims about “State of Madina” are fake?”

Another person took on twitter and posted, “Why you expect decency from this man whose ACR is loudly depicting his personality including Womanizer, Alkoholic and Gamblar and thise qualities fall asmerits for rulers of “Riyasate Madina”
JAYSI ROOH WASA FARISHTA”

Another one wrote, “The CCPO Lahore has gone on a three-day leave, starting today, as a family member is unwell, an official at his office tells me. “Despite the leave he was at the Punjab Assembly today regarding the court martial bill,” he added.”

“Just heard call recording of @SheikhUmarCCPO @CcpoLahore – he abused the female and made sexual remarks. She called to request him for help from @OfficialDPRPP – filthy man – thanks to Chief Justice(gave him clean chit) and Punjab Govt for this amazing gift to lahore.”