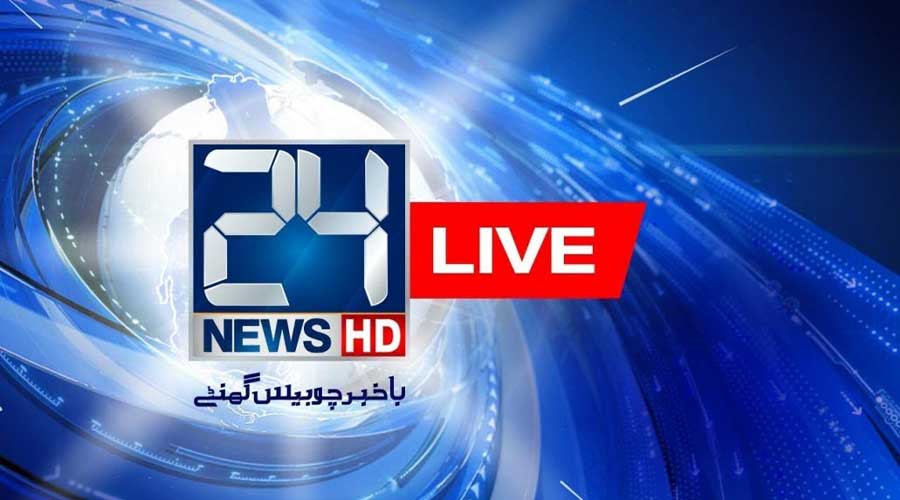 Pemra has suspended the license of 24 News HD with “immediate effect” for “airing hate inciting content” during a special Muharram transmission.

On 30th August, Pakistan Electronic Media Authority Regulatory Authority (PEMRA), in a press release said that it issued an advisory to all television channels on 20th August and directed them “not to air material that would harm inter-faith harmony or which was based on sectarianism and inciting hate”.

According to the statement issued in July when the channel was about to shut down, the channel was granted the license to air entertainment content but instead, it was “persistently illegally and unlawfully airing news and current affairs in continuous violation of PEMRA laws”.

Pemra license suspension statement also said that 24 News HD that is a part of Central Media Network Private Limited aired hate material during its 10 Muharram special transmission without exercising any editorial control. It was a complete violation of PEMRA policies.

In July, in a text message sent to his senior managers, 24 News HD’s Chief Executive Officer Mohsin Naqvi said that he was shutting down the channel after getting “sick and tired with everyday blackmailing of the federal government and paying legal fees every second day for challenging illegal PEMRA notices”.

However, authorities further added that many people complained regarding the hateful transmission due to which such action was necessary to be taken and so suspended the channel’s license under section 30(3) of the PEMRA Ordinance, 2002. The body also issued a show-cause notice to the channel, according to the release, directing it to reply within 14 days.

“The channel has been given the opportunity to present its stance according to the law,” added that license will remain suspended until completion of the inquiry.