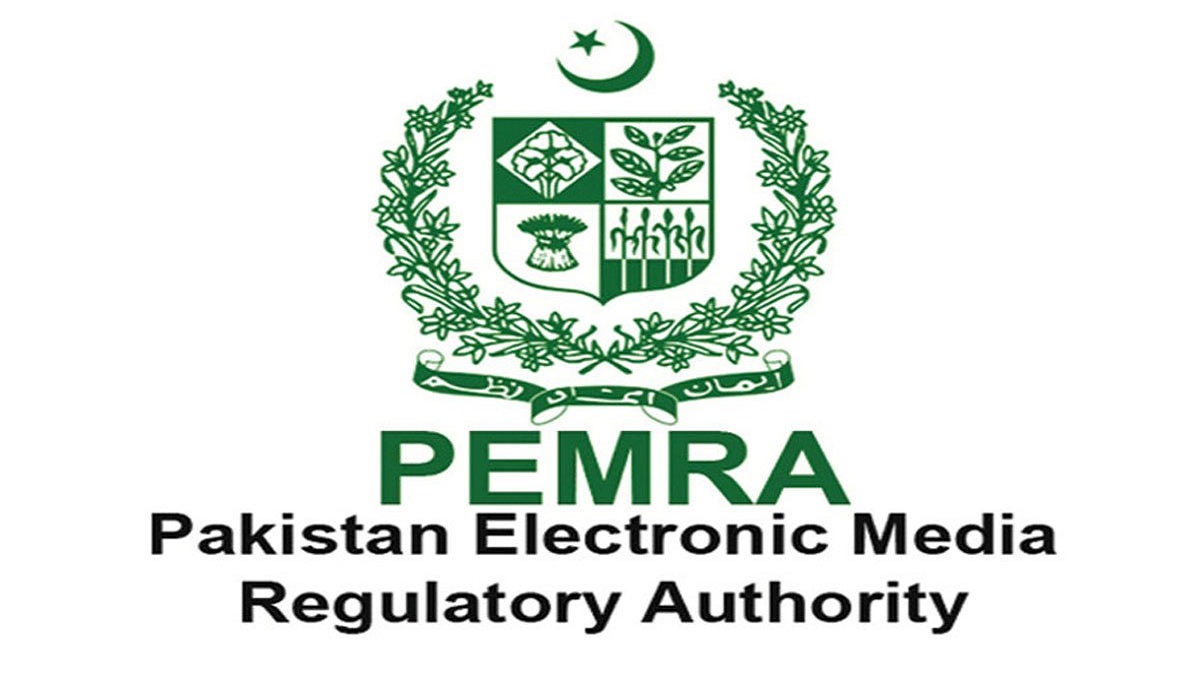 All news and current affairs satellite channels have been asked to refrain from airing “unsubstantiated, judgmental and unipolar remarks” about the National Accountability Bureau (NAB), “with an alleged intent to malign the state institution”, without getting the opinion of PEMRA.

On Wednesday, PEMRA released a statement according to which “All news and current affairs TV channels, and their anchorpersons as well as guests, have to refrain from voicing personal biases in a news report or a talk show, and moderate the programmes in a fair, balanced, objective and impartial manner,”

Expressing concerns, he said that the activity is continued despite advice, warnings, notices, and even the training sessions with the media persons / reporters.

According to the law, discussions about investigation and under-trial matters in such a manner as to provide information to the public is allowed and to avoid airing content, including commentary, opinion and suggestions, about the potential fate of such cases which tend to prejudice the determination by a court or tribunal, the regulator said.

The PEMRA directive added, “The licensees are obliged through these provisions of law to observe reasonable constraints while extracting contents from court proceedings and police records and to air them fairly, accurately and in an objective manner,”

It said all satellite TV channels should refrain from airing “biased and unipolar analyses”. Television networks “have to tighten their editorial oversight and review the content of their talk shows through in-house monitoring committees before airing them”, it added.