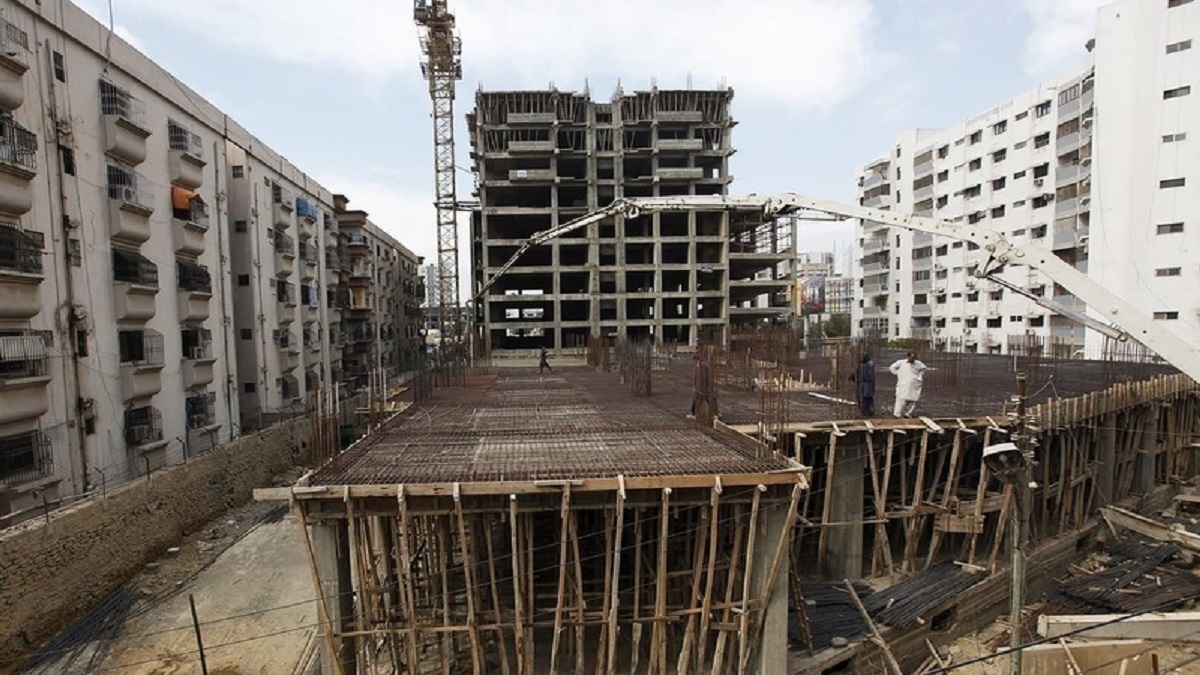 The Capital Development Authority (CDA)’s Development Working Party has approved the PC-1 of housing apartments at Alipur Farash, the project will be completed in 3 years after its beginning.

In a meeting held on Tuesday, the city managers approved PC-1 worth Rs. 15 billion for a low cost housing apartment project in Alipur Farash. It will have 4,000 apartments under 3 categories. Officials said under the first category, 1,560 apartments will be constructed, which will be auctioned to meet the cost of the project.

They further said that the 2nd category will have 400 apartments and will be constructed for slum dweller and mainly those residing in slums of F-6 and F-7, who will be shifted to the apartments. While in the last category, the CDA in collaboration with the Naya Pakistan Housing and Development Authority (NPHDA) will allot 2,000 apartments to people belonging to low income group who would be registered with NPHDA.

However, CDA tried to shift the slum dwellers to Alipur Farash but failed as the allottees returned to the city areas. The Alipur Farash project was started two decades ago to provide houses to slum dwellers of Essa Nagri I-9, Haq Bahu I-11, Muslim Colony of Bari Imam and Dhoke Najju of I-10. But the project could not succeed.

Now, the CDA is going to construct 4,000 apartments in an adjacent land under its earlier ‘modern shelter urban programme’. CDA officials said the scheme failed due to lack of interest on part of the civic agency.

Moreover, the CDA-DWP further approved a project worth Rs. 205 million for widening and improving the roundabout along with adjoining roads at the junction of Khyaban-i-Iqbal and Service Road (East) F-10.

The meeting also approved a PC-1 worth Rs. 2628 million for development work in D-12 and discussed regularization of slip roads on Srinagar Highway constructed a few years ago.