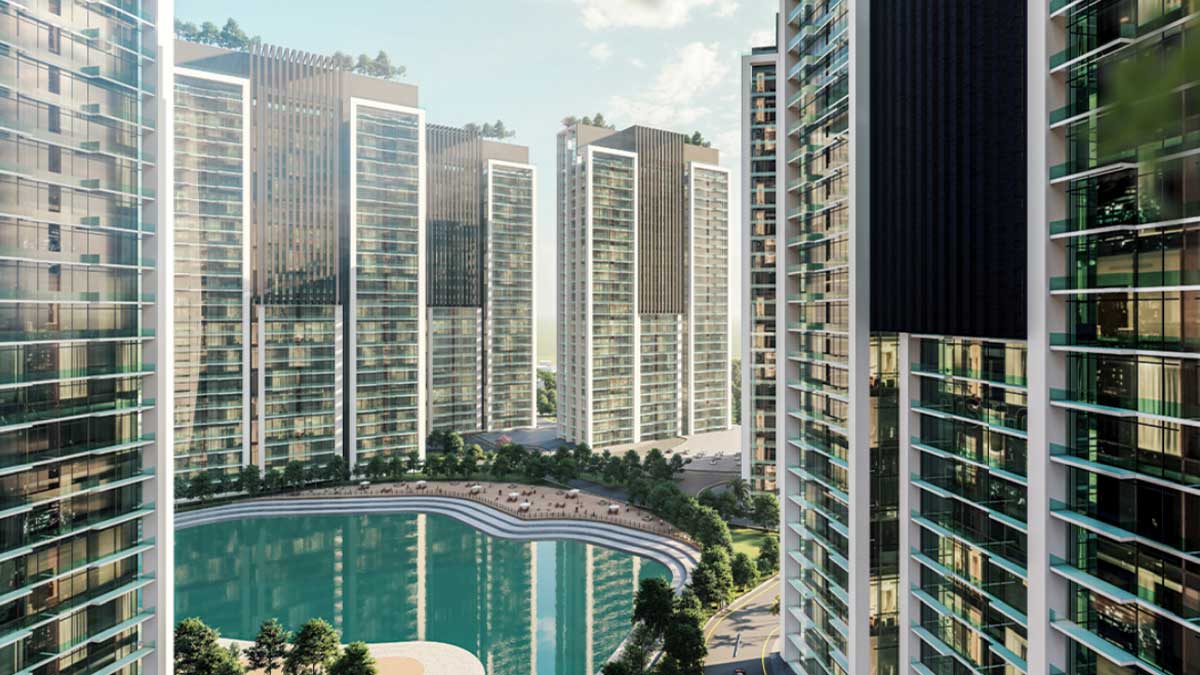 The government is all set to launch residential project namely Park Enclave Heights for overseas Pakistanis in order to attract about $2 billion in remittances. According to the details, 400 feet high 10 towers will be constructed.

Earlier, a meeting in this regard was held where the Interior Division and Capital Development Authority (CDA) chairman informed the cabinet that the remittances sent home by overseas Pakistanis formed an essential component of foreign currency reserves of Pakistan. Now, in order to attract inflows, the government has decided to hire global marketing companies to promote the scheme across the world.

Around $2 billion remittances will be attracted after the launch of residential project for overseas Pakistanis, the project will be launched at Park Road, Zone-4, Islamabad under the Roshan Digital Account initiative.

As the remittances by overseas Pakistanis formed an essential component of foreign currency reserves in the country, therefore, it was required to facilitate them through the development of an efficient housing project, will be named Park Enclave Heights (Overseas Enclave) on Park Road Islamabad.

The estimated cost of the project is $700 million. The project will be executed through CDA subsidiary Islamabad Development Fund Limited (IDFL). The project is designed to be launched in two phases. Initially, it is expected to draw direct remittances of approximately $2 billion.

Nearly 6,000 smart apartments of different categories ranging from 970 square feet (one room) to 2,300 square feet (5 rooms) have been planned comprising staff dormitories along with a highly intelligent, integrated building management system for security, utilities and other civic amenities.

Furthermore, the cabinet made noticed that state-of-the-art housing concept would bring a paradigm shift in the urban design practices of Islamabad.

The authority has proposed that global marketing companies should be engaged for the promotion and sale of apartments in order to launch project of such a magnitude for the overseas Pakistanis residing throughout the world.