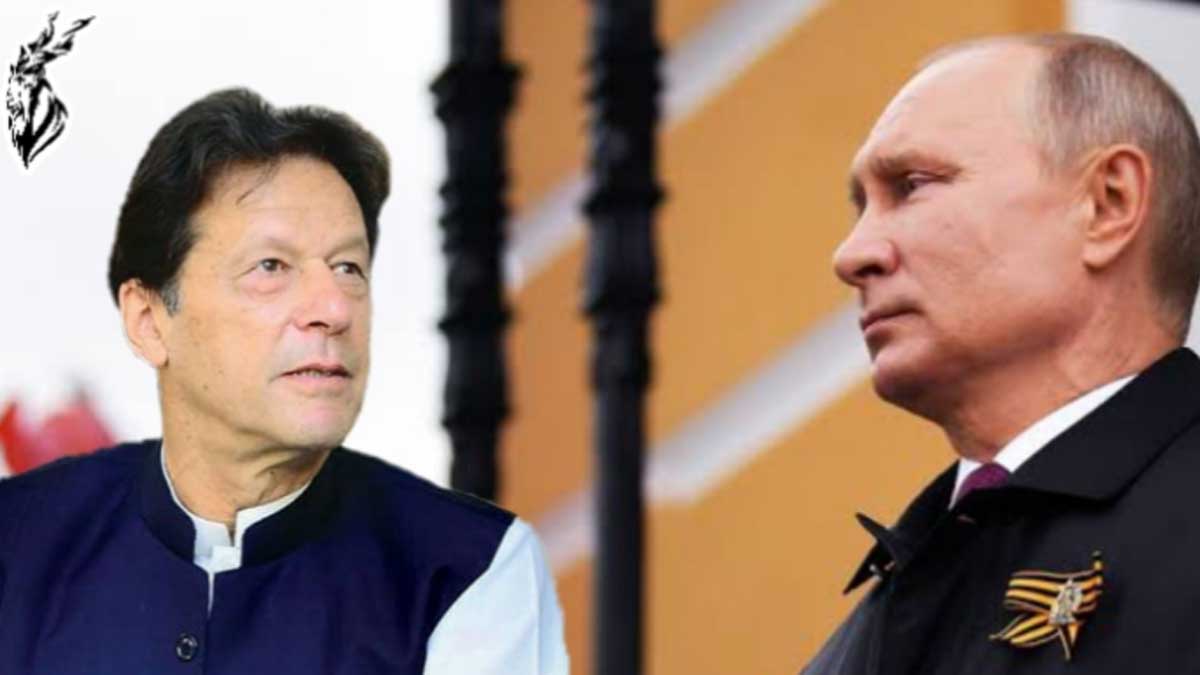 Moscow and Islamabad are in talks to finalize the plan for first visit of Russian President Vladimir Putin to Pakistan this year.

Prime Minister Imran Khan has already extended a formal invitation to President Putin. He reiterated the invitation to Putin during his recent telephonic conversation with the Russian president.

Both the leaders spoke on the phone, and the Pakistani premier appreciated Putin for his “emphatic” stance against disrespecting the Prophet Muhammad (Peace Be Upon Him).

Putin stated last month that disrespecting the Prophet Muhammad (PBUH) was not a display of artistic freedom, but rather a “violation of religious freedom.”

According to the report, such actions prompted radical retaliation. He had noted that artistic freedom had its bounds and that it should not impede on other people’s freedoms.

In a tweet, the prime minister of Pakistan claimed that he spoke with Putin “mainly to offer my thanks for his categorical remark that freedom of speech could not be used as an excuse to disrespect our Holy Prophet (PBUH),”.

The two leader also discussed how to push forward towards trade and other forms of mutually beneficial cooperation, according to the premier. He stated, “We invited each other to visit our countries.”

“In his addresses to the United Nations General Assembly, the Prime Minister noted that he has been consistently emphasising the deplorable rise in Islamophobia and accompanying bigotry, pointing to its serious repercussions,” the statement said.

According to the PMO, the two leaders recalled their meetings from the previous year and “exchanged views on bilateral cooperation as well as regional and international challenges of mutual interest.”