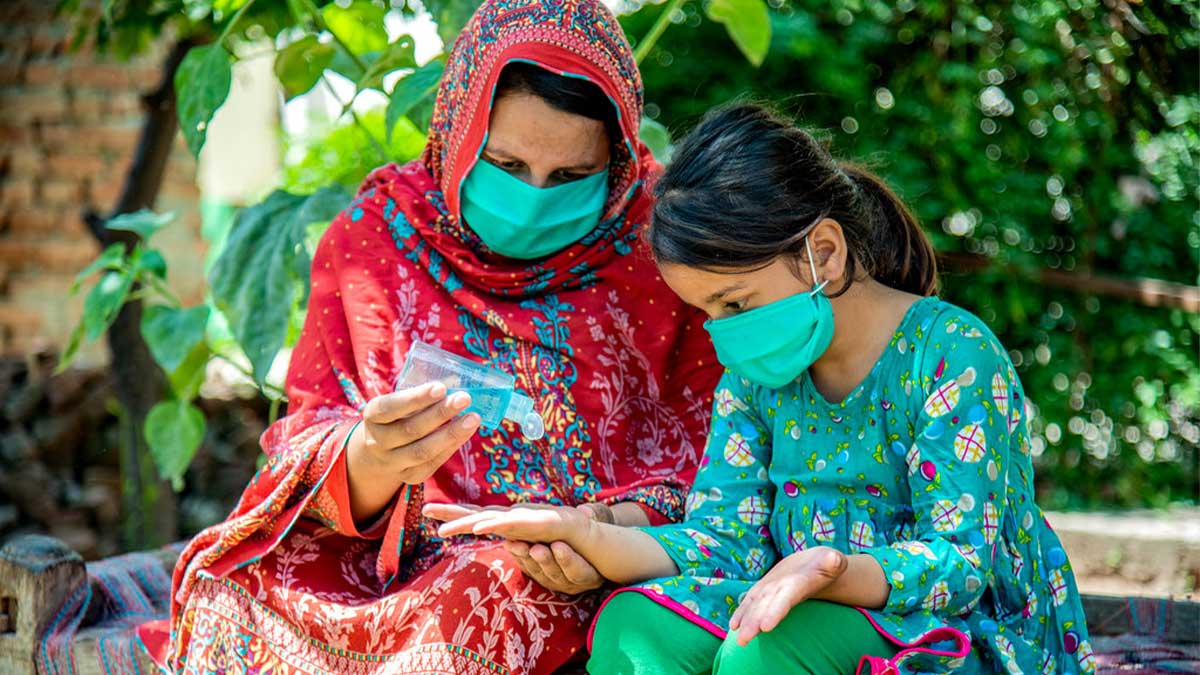 Another case of the B.1.617.2 or Delta strain, first found in India has been reported in Karachi taking the total count of the Indian variant cases up to five, Sindh Health Secretary Kazim Jatoi said Monday.

All five people had returned from the Gulf and tested positive upon arrival at the Karachi airport. He informed that four cases belonged to Karachi and one belonged to Ghotki.

“Three of them had come from Iraq while another arrived from Muscat,” Jatoi said, adding that four belong to Karachi and one is from Ghotki.

They have been quarantined and tests of their family members are also being conducted, he said.

On Sunday, the NCOC released details of the only confirmed Pakistani infected by the Indian variant of Covid-19.

The NCOC further shared details of the Pakistani citizen who had contracted the Indian strain, and claimed that effective screening and quarantine for international travelers had prevented secondary infections of the variant (B.1.617.2).

Moreover, the National Institute of Health (NIH) also shared that the variant was detected in an asymptomatic Pakistani individual aged 39 years who was a resident of Azad Kashmir and had returned from a Gulf country.

“The case was picked through a screening system put in place for international arrivals when he landed on May 8 and showed a positive rapid test conducted at the airport. As per standard operating procedures (SOPs), he was quarantined at a government facility where additional testing (PCR) confirmed the presence of the Indian variant. The individual, however, had only mild symptoms during the quarantine period and was allowed to proceed home after completely recovering and upon completing mandatory isolation with further advice as per medical protocols,” the statement said.

“The NIH team is further tracing his potential contacts during the air travel to rule out possibilities of infections,” the statement added.