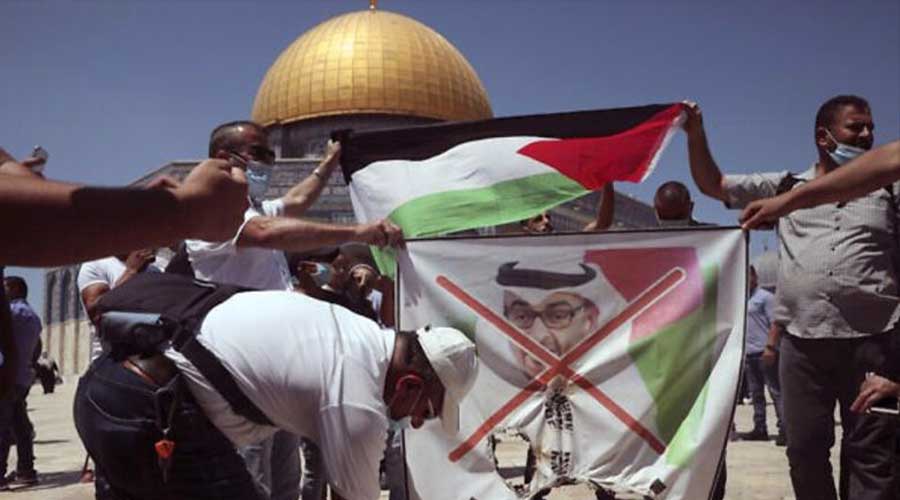 The occasion of the visit was Bahrain and Israel signing a deal formalizing their diplomatic relations. The Prime Minister of Palestine Muhammad Shtayyeh defined the deal as “free reward to the Israeli occupation to encourage it to confiscate more Palestinian land and build more settlements.”

The United Arab Emirates (UAE) and the Kingdom of Bahrain signed a U.S backed agreement on September 15 in order to begin ambassadorial ties with Tel Aviv. However, the pro-Palestinian groups have criticized the pact and stated that the contract ignores the rights of Palestinians and does not help the Palestinian cause.

The deals broke with decades of Arab accord that there would be no regularization of relations with the Jewish state until they made peace with the Palestinians and drew charges of treachery against the western sponsored Gulf states.