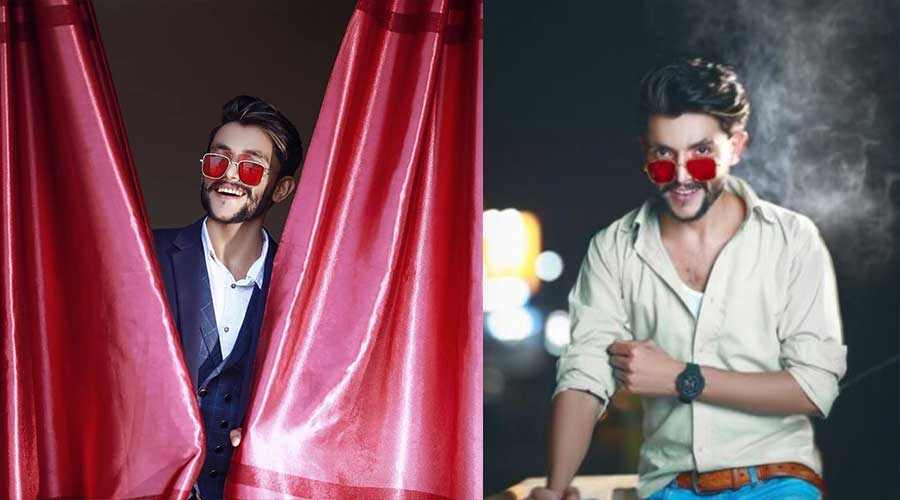 Ali Khan Hyderabadi, who got huge TikTok following due to his signature walking style with a song in the background, did something which has increased his haters more than his fans. Ali Khan called some random girl who was in a video call with him, “kaali’ (dark complexion) that has taken the internet by storm and social media users started hating him.

The controversy erupted when the TikTok star invited a fan in a recent Instagram live session and later made fun of her dark skin color. He asked her to clean her face to appear ‘clearer’. He was accompanied by a child during the session. He allegedly said in the live session, “darr raha hai thora, aap camera saaf karo.” (clean your camera as they are scared).

As soon as the video of that live session was shared on the social media platforms, people could not hold back their anger and heavily criticized Ali. One of the persons tweeted, “This guy Ali Khan Hyderabadi got huge fan following in previous months, lekin aisy uneducated logo ko star banayein gy tw yehi hoga! tiktok sy masla nahi hy, masla in jaisy logo sy hy, fan ko live pr bola kr he is insulting him by saying her “Kali”.

However, now he is apologizing for that act and uploading stories on Instagram. The apology started off with Ali saying that whatever happened was not his fault and that he should not be blamed for that. He further stated that the girl is supporting him and he did not intend to cause harm. He added that he only intends to make people happy but people are bashing him.