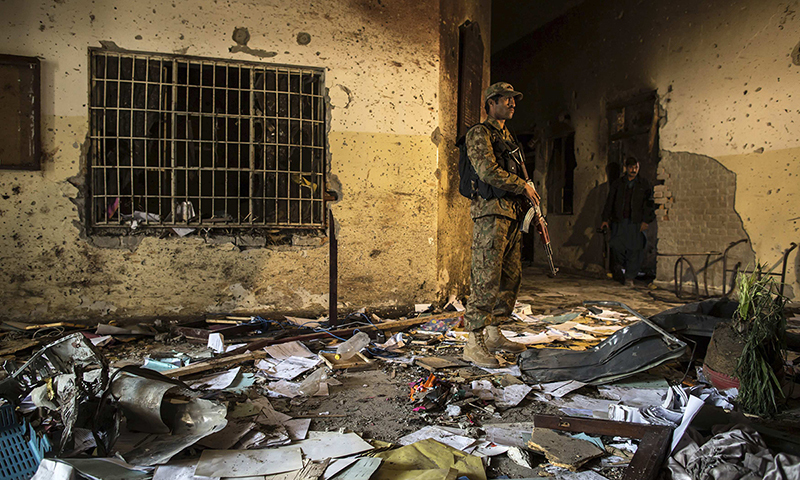 The report of the probe into the 2014 army public school massacre has been completed and it will now be submitted to the Supreme Court by the end of June. Commission Imranullah Khan, the focal person told the media on Wednesday regarding the completion of the report that is likely to be submitted by the end of this month.

Imranullah Khan said, “Peshawar High Court Justice Mohammad Ibrahim Khan of the judicial commission has recorded the statements of around 140 people, including injured students, parents of martyred students and the army and police officials, and examined the investigations conducted by the police and security agencies”.

On 12th October 2018, Peshawar High Court formed the commission on the orders of the Supreme Court which became functional on 19th October 2018.

On 11th February 2019, the commission sent a letter to the defense ministry to present 8 army officers to be appeared for recording statements related to the APS massacre.

On 16th December 2014, Pakistan witnessed the most unfortunate terror incident when 147 people lost their lives and most of them were students. The massacre was a terror attack perpetrated by Tehrik-i-Taliban Pakistan (TTP) on an army-run primary and secondary school, Army Public School in Peshawar.