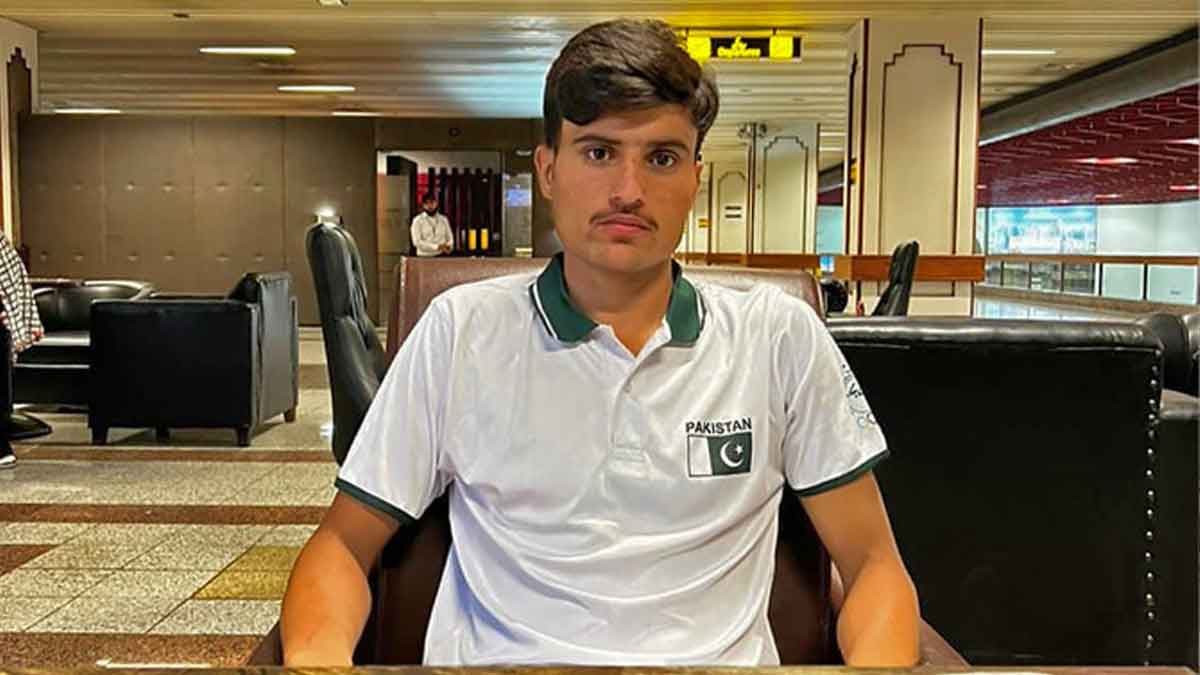 Faizan Akbar, a four-time national swimming champion from Pakistan, is said to be missing in Hungary.

Details indicate that Faizan vanished a short time after travelling to Budapest to compete in the ongoing 19th FINA World Championships. Faizan checked into the hotel to relax after arriving at the airport, but he checked out a few hours later.

According to sources, Faizan had promised to join his roommate for breakfast at the hotel but failed to do so. Instead, all of his personal belongings—aside from the official Pakistan shirt—were taken as he departed the hotel.

“Our mission in Budapest has informed that Hungarian authorities have informed them about the missing Pakistani athlete,” foreign office spokesperson Asim Iftikhar Ahmed said.

The 100m backstroke event at the FINA World Championships, which was due to take place on June 19, was also skipped by the 22-year-old Faizan Akbar.

According to additional reports, the Pakistan Swimming Federation (PSF) alerted the local police, the Pakistani embassy in Hungary, and other pertinent agencies to investigate into the situation further; but, as of this writing, no information surrounding his absence has come to light.

Sources with knowledge of the situation added that Faizan may have visited another European nation because he had a Schengen visa. Faizan’s father was also made aware of his disappearance, and in accordance with the law, if he voluntarily fled, his family would be required to pay a fine of Rs. 2 million.