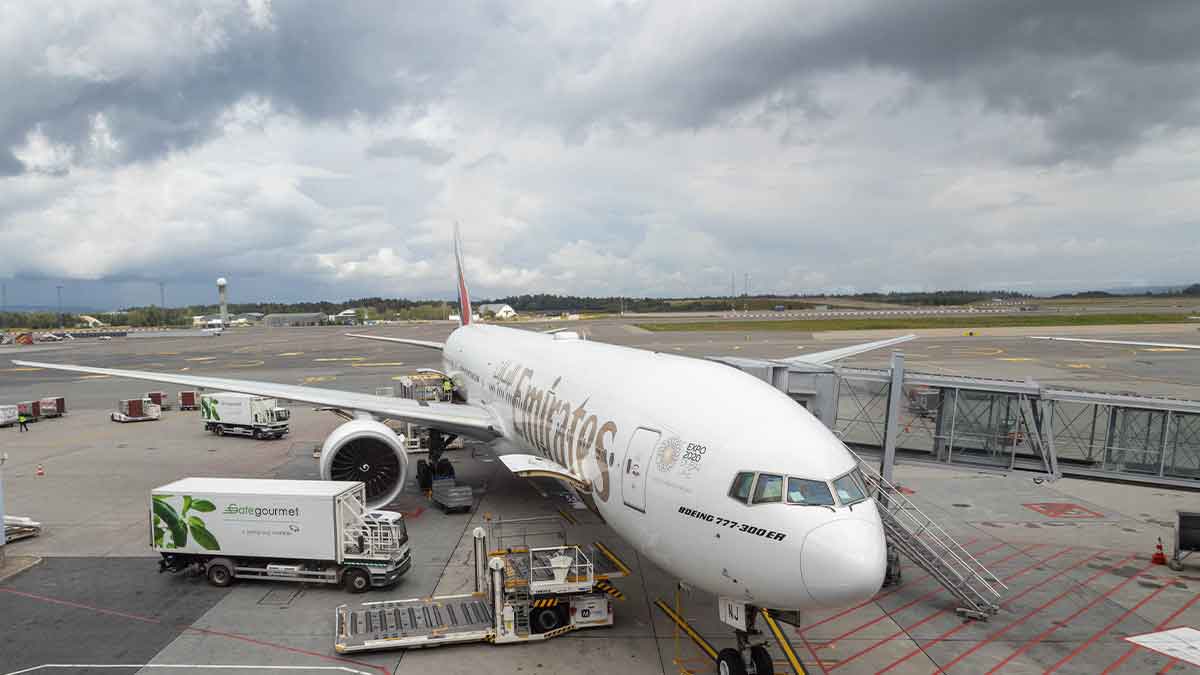 Faisalabad airport is going to have a new runway by October 2022 which will enable Boeing 777 to land at Faisalabad International Airport.

Muhammad Anwar Zia Airport Manager while addressing the business community at Faisalabad Chamber of Commerce & Industry (FCCI) on Thursday, he said that the air cargo complex was also under construction and 75 percent of work was expected to be completed before the runway becomes operational.

Zafar Iqbal Chairman FIEDMC also participated in this meeting and said that the industrial units established in M3 and Allama Iqbal Industrial Estates could also use Faisalabad airport for their air shipments.

However, the airport manager expressed satisfaction over the available passenger load and air cargo and said the airport was in a deficit of Rs 220 million when he was posted here. “It is now earning a profit of Rs 2 billion,” he said and added that presently 102 domestic and international flights are operating from this airport facility in a month. He said that only small planes could land on the old runway, prompting authorities to construct a new runway.

He further said that a study was conducted in this regard in order to evaluate the passenger load before contacting international airlines. “At that time the available passenger load was only 70,000 which jumped to 500,000 and is now expected to cross the mark of 800,000 within the next few years,”

Meanwhile, Atif Munir Sheikh, President FCCI said, “Small planes have limited capacity to accommodate air cargo and we must make proper arrangements to facilitate exporters to dispatch their air shipments from Faisalabad instead of routing these through Lahore or Sialkot.”

He assured the airport manager that FCCI would interact with PTEA, PHMA and APBUMA to calculate the exact quantity of available air cargo which would be shared with the concerned authorities.