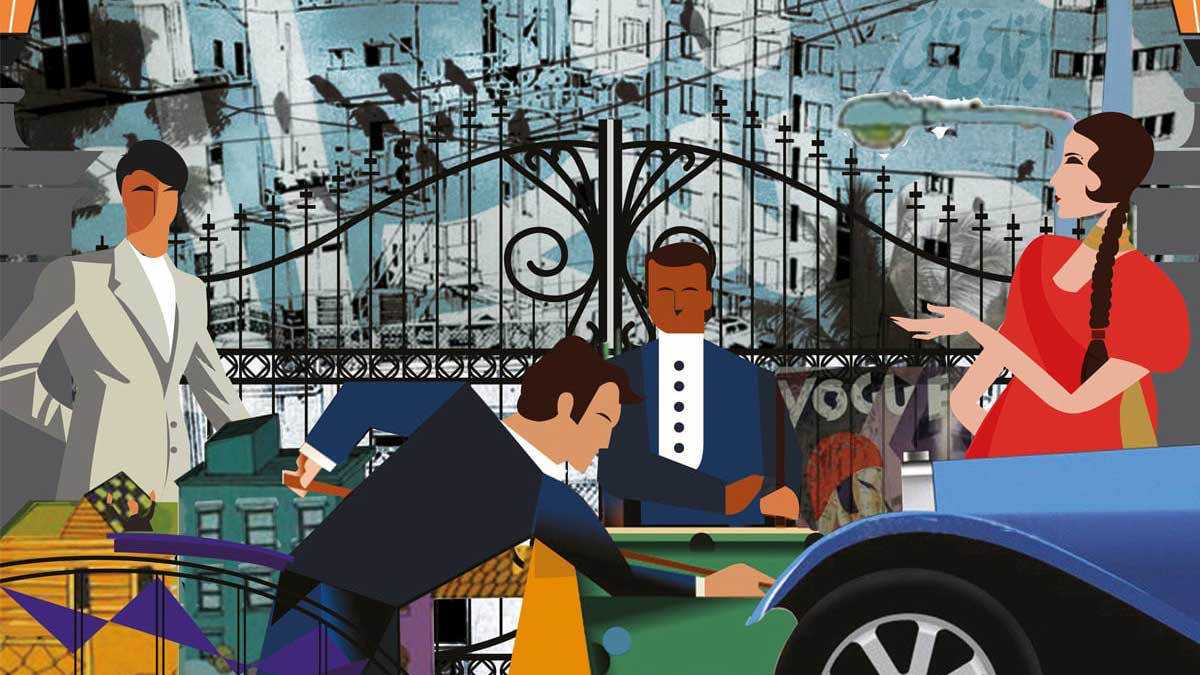 As Pakistan is looted by corrupt hands and inequality is served here, it has been revealed by UNDP that the complete privileges enjoyed by the country’s most powerful groups amounted to USD 17.4 billion in 2017–2018, equivalent to 7 percent of the country’s GDP.

The UNDP Pakistan’s National Human Development Report (NHDR) 2020 titled ‘The three Ps of inequality: Power, People, and Policy’ report revealed that privilege being enjoyed by the country’s most powerful groups amounted to USD 17.4 billion in 2017–2018.

The report has been written by Dr Hafiz A. Pasha that highlights that the poorest and richest Pakistanis live in completely different countries, with literacy levels, health outcomes, and living standards that are poles apart.

According to the UNDP report, the total privileges enjoyed by Pakistan’s most powerful groups i.e. made up of feudal class, corporate sector, exporters, large scale traders, high net worth individuals, the military establishment and the state-owned enterprises amounted to PKR 2,660 billion or USD 17.4 billion in 2017–2018.

“Equivalent to 7 percent of the country’s GDP, these privileges can be broken down into favourable pricing, lower taxation, and preferential access. The corresponding cost of social protection programmes estimated by Pasha (2019) was PKR 624 billion. Therefore, diverting just 24 percent of these privileges to the poor could double the benefits available to them. To alleviate inequality, redistribution along these lines is a crucial first step,” stated the report.

“In essence, this is because special interest groups have successfully manipulated the system to seek and obtain a host of tax breaks and exemptions. Thus, taxes have played a very limited role in reducing inequality or making income distribution less skewed in favour of the rich,” it stated.

“To reduce income inequality, the real per capita income of the poorest 40 percent of Pakistanis must grow at a rate that exceeds the income growth rate of the total population,” stated the report.