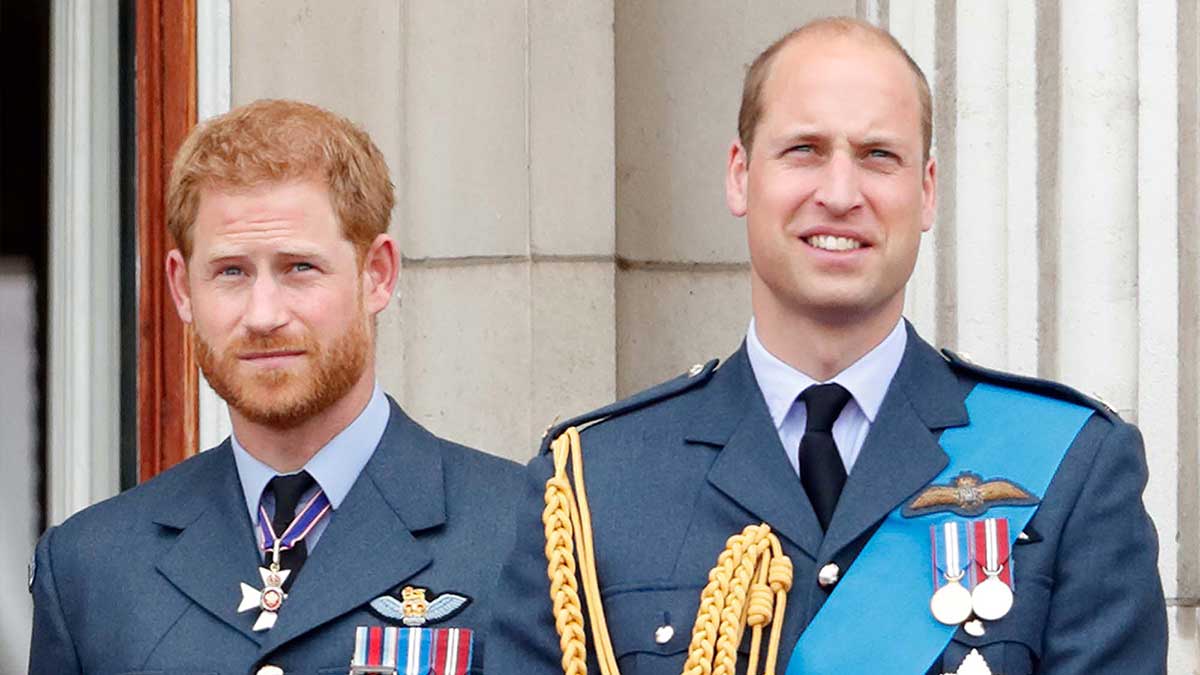 The Duchess of Cambridge is said to be hoping that after Prince Philip’s funeral, Prince William and Prince Harry will reconnect.

When the Duke of Cambridge and his younger brother meet on Saturday at the Duke of Edinburgh’s funeral, they will be able to put an end to their rumoured feud. After Harry and Meghan Markle’s tumultuous interview with Oprah Winfrey, Kate is thought to be hopeful of reconciliation.

As per The Telegraph, the Duchess of Cambridge discussed Harry and William’s supposed feud with friends and said that she did not think it was too late to resolve the issue “Bring them back in.”

On Saturday, William and Harry are supposed to walk behind their grandfather’s coffin together.

The two will take part in a ceremony in Windsor alongside their father, Prince Charles.

According to a royal expert, the brothers will relive emotional moments when they recall walking behind their mother’s coffin with the Duke of Edinburgh.

“This is likely to be a very emotional and sensitive time for the whole family,” royal expert Penny Juror told FEMAIL.

Walking alongside their grandfather’s coffin, I’m sure, would bring up painful memories for Prince William and Harry of their mother’s death.

“It would almost certainly bring up painful memories of their father as well.” And I’m sure it won’t escape their notice that the last time they walked behind a coffin, the Duke of Edinburgh was beside them, giving them all the bravery, they required to get over it.”

At 3 p.m. BST, the Queen’s husband ceremony will be conducted at St George’s Chapel on Windsor Castle’s grounds.

Members of the public are being notified that meeting in huge groups will be a violation of the existing coronavirus guidelines.

“It is a very difficult time for people, and people have very strong feelings,” said John Story, mayor of Windsor and Maidenhead. “But we have to ask everybody to place their health and safety, as well as the health and safety of others, at the top of their list of priorities and not come into Windsor.”

The funeral is held entirely inside the castle walls, including the ceremonial procession.

“Normally, you’d expect this to happen along the Long Walk and through Windsor, but it won’t be possible this year.” I hope that at the end of the day, people will remember it as a very respectful and healthy day.

“For all of us, it would be a very sad day. I believe it will be a very emotional day, as well as a significant national event, because he has been such an important part of our lives for such a long time.”