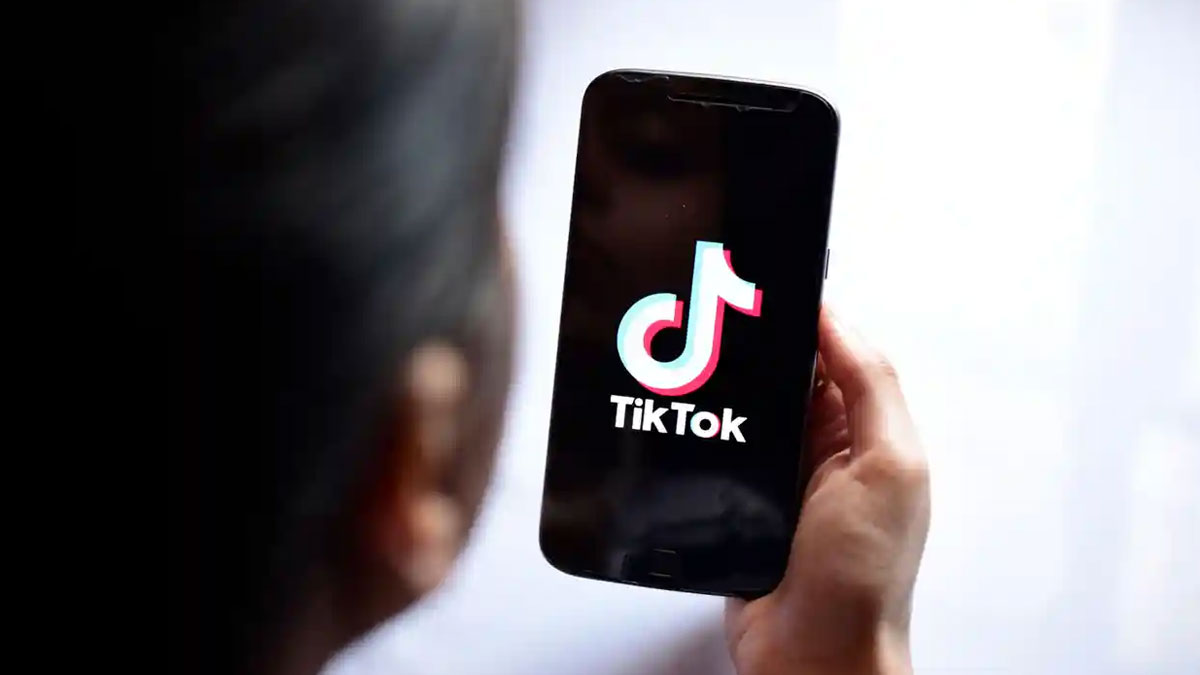 Between January and March 2022, more than 12 million videos were taken down from TikTok for breaking the platform’s community guidelines, making Pakistan the second country in the world to do so.

12,490,309 short videos were removed from the application, with a removal rate of 96.5 percent before any views and 97.3 percent before 24 hours after uploading, according to a quarterly report released by the Chinese-owned tech giant.

In its Community Guidelines Enforcement Report for Q1 2022, TikTok reported that it removed 12,490,309 Pakistani videos with an active removal rate of 98.5 percent.

With these numbers, Pakistan comes in second place globally for the most videos removed in Q1 2022, behind the US, which takes first place with 14,044,224 videos removed. Globally, 102,305,516 videos were taken down in this quarter, accounting for nearly 1% of all videos posted to TikTok.

Because the uploaded videos violate TikTok’s community rules. Hence, they were taken down by the authorities.

It also showed that TikTok’s safety department concentrated on the Ukraine war after the Russia-Ukraine war and removed 41,191 videos, 87 percent of which broke the platform’s rules against detrimental misinformation. 49 state-controlled media accounts in Russia were also identified by TikTok as having material.

According to TikTok, the safety team concentrated on the Russia-Ukraine war after it ended and removed 41,191 videos, 87 percent of which broke its rules against harmful propaganda.

The platform also discovered and closed down 204 accounts, six networks, and other coordinated efforts to sway public opinion and deceive people about their identity.

According to the report, in the first quarter of 2022, there were more advertisements eliminated overall due to violations of TikTok’s advertising laws and guidelines.

Additionally, it reaffirmed the company’s continued dedication to gaining confidence by being trustworthy and striving to create a friendly environment.