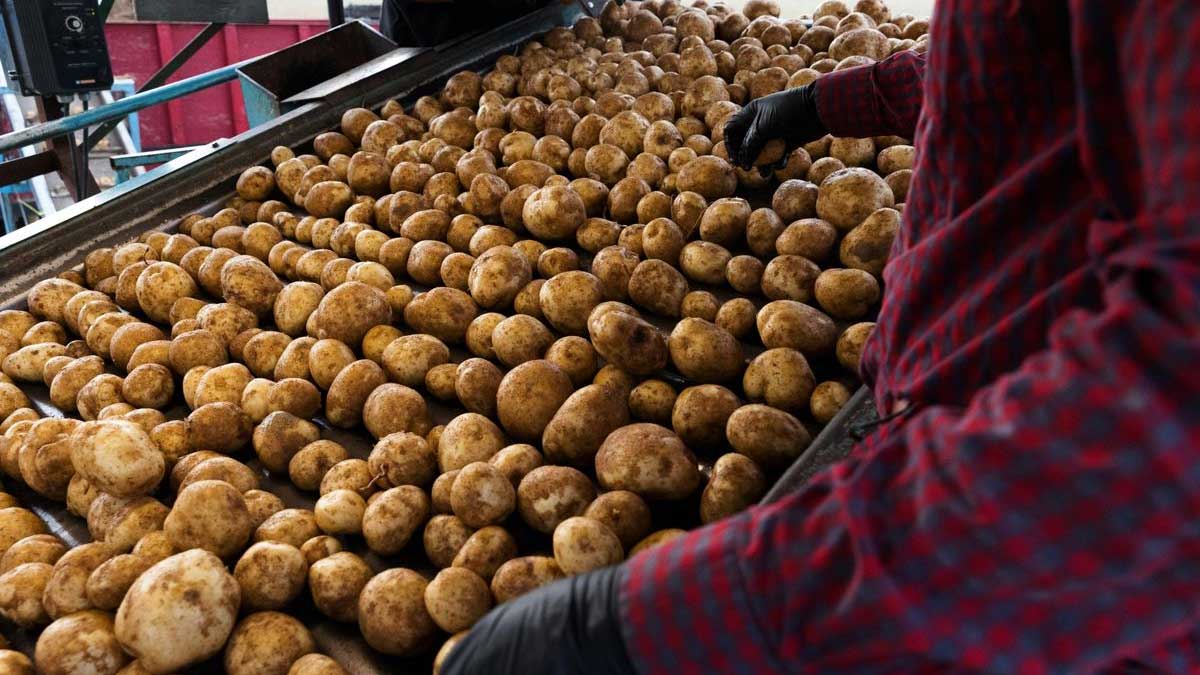 Pakistan can earn about $2 billion through potato export to China as containers are available at cheaper rates to local exporters.

Pakistan has big opportunities of exporting this vegetable to different countries but a five-year policy for potato export was to be made by a five-member committee, formed at a webinar, headed by Mr. Abdul Razzak Dawood, the Advisor to Prime Minister on Commerce but nothing could happen in this regard so far.

Mian Muhammad Siddique, the President of Potato Growers Association, and Chaudhry Maqsood Ahmad Jutt, the Vice President of PGA and Chairman Potato Research and Development Board jointly told the media about the proposal of formation a five-year policy for potato export in a webinar.

The webinar was also attended by the then federal secretary for commerce, the Director of Potato Research Institute (PRI) of Punjab, the Patron-in-Chief of the Vegetable Export Association (VEA) of Pakistan, and others.

They said that Pakistan can earn $2 billion from potato export to China only. Besides it, there are some other countries where potatoes can be exported such as the Philippines, Thailand Indonesia.

They informed the committee that the potato production was bumper in the current season and it was estimated to be 6 million to 7 million surpluses. They told the bitter fact that Pakistan exports potatoes to China which is only 6 percent of its total consumption. They claimed that China has big potential for the exports of Pakistani potatoes.

They further said that 230,000 tons of potatoes were exported by the private sector on its own. Now due to the Russia-Ukraine war, the export has come down. They informed and that Russia and Iraq will be the big importers of Pakistani potatoes soon.