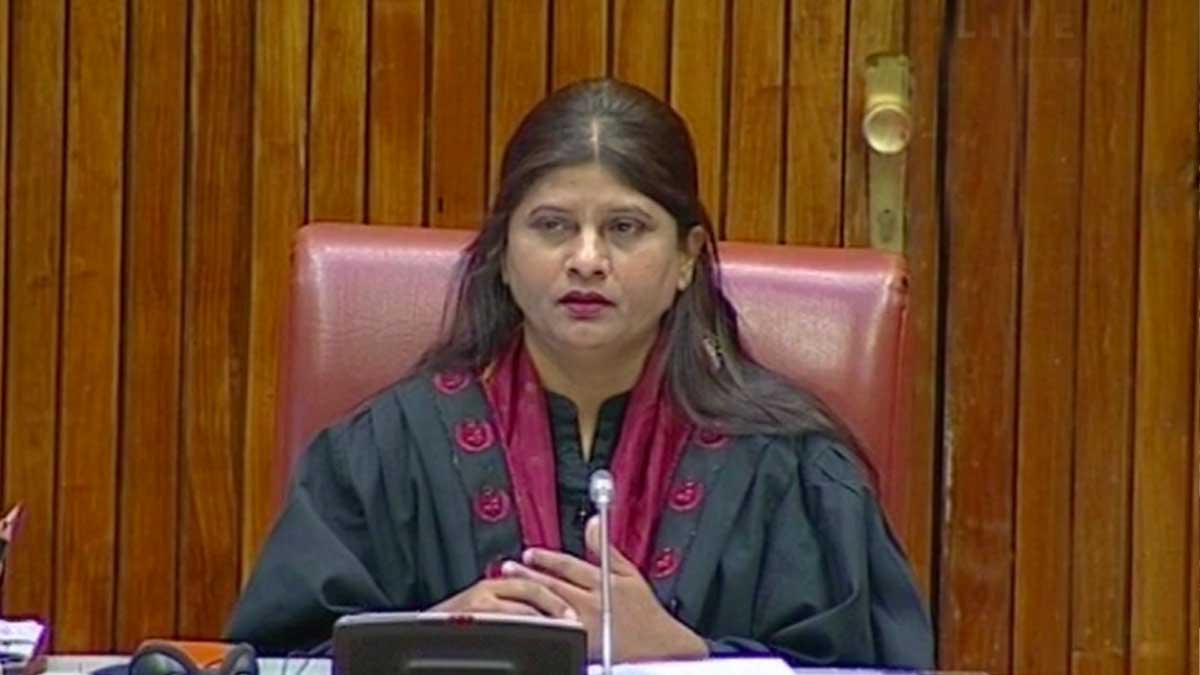 During a senate session presided by a Hindu senator on Friday, the Senate overwhelmingly adopted a resolution expressing solidarity with Kashmiris in honour of Kashmir Solidarity Day, which will be observed across the country on February 5.

Senator Krishna Kumari Kohli chaired over Senate session and was greeted with loud pounding of desks as she took her position in the chair.

“It is a wonderful honour that I chaired the Senate session called to review the current situation in Indian Illegally Occupied Jammu and Kashmir (IIOJK) on the eve of Kashmir Solidarity Day,” Krishna Kumari tweeted.

In 2018, senator Krishna Kumari was elected to the Senate for the first time as a Hindu Dalit woman. Before becoming senator, she was an activist in a village named Nagarparkar.

Sadiq Sanjrani, the Senate Chairman, would send a copy of the signed resolution to various world leaders as well as the UN Secretary General.