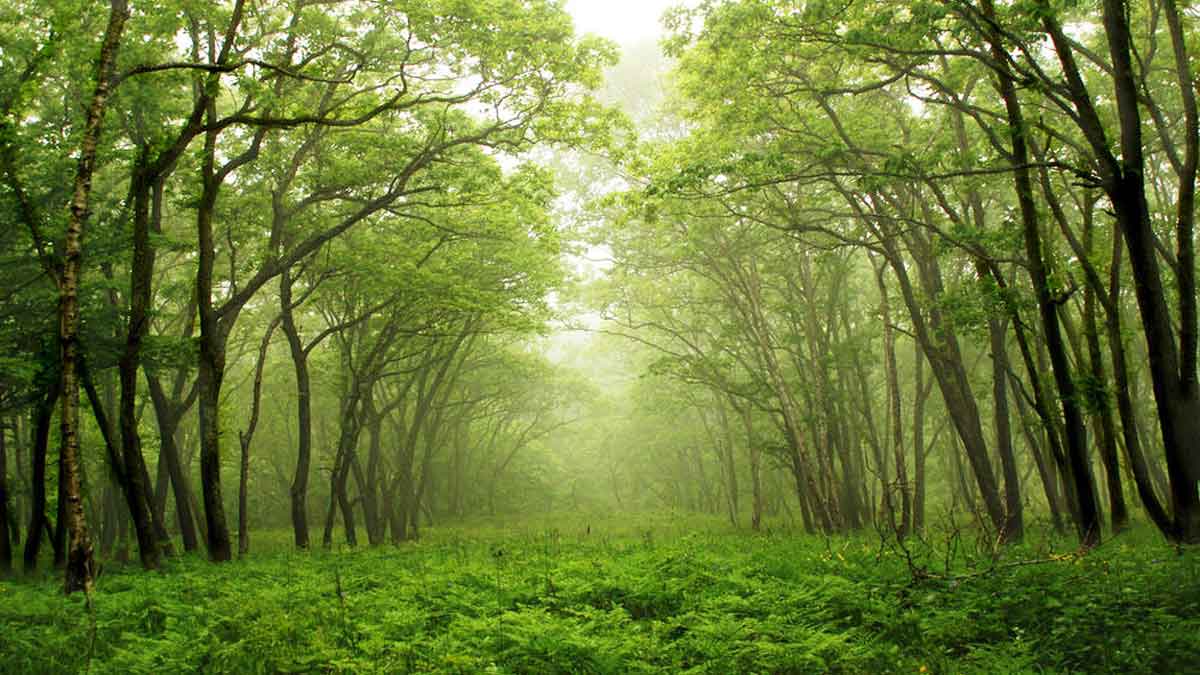 Pakistan’s Changa Manga is a planted forest that comprises a wildlife preserve, in the Kasur and Lahore districts of Punjab province. It is located almost 80 kilometers southwest of Lahore. Once it was the largest man-made forest in the world but due to illegal deforestation in recent times, the size of the forest has been reduced approximately by half of what it was in actuality.

Changa Manga is famous as “one of the oldest hand-planted forests in the world”, and contains a wide variety of flora and fauna. The forest is habitat to 50 species of birds, 14 species of mammals, six species of reptiles, two species of amphibians, and 27 species of insects. Besides, producing timber for the local industry, the forest also serves as an important wildlife reserve.

Moreover, the forest covers an area of 48.6 square kilometers and can be accessed through a road off the N5 Highway near Chunian and Bhai Pheru.

Changa Manga contains species of flora such as Kikar (Acacia Nilotica) and Sheesham (Dalbergia Sissoo). Both these species are native to the sub-continent and are members of the Fabaceae. In addition, white mulberry (Morus Alba) was also planted along with some other species of Eucalyptus and Populus.

The forest also serves as a breeding and conservation center for the Asiatic and White-rumped Vultures (Gyps bengalensis). These two species are critically endangered. But, the forest has a conservation center in association with the WWF SAVE program. SAVE is the drive for Asian vultures, named as Saving Asia’s Vultures from Extinction.

As per the details, the conservation efforts in the forest are very crucial for the vultures, as a decrease in the population of both G. bengalensis and G. indicus has been reported. Approximately 90% decline in the Asiatic vulture species has been reported in Pakistan, thus making this effort imperative on an international scale.