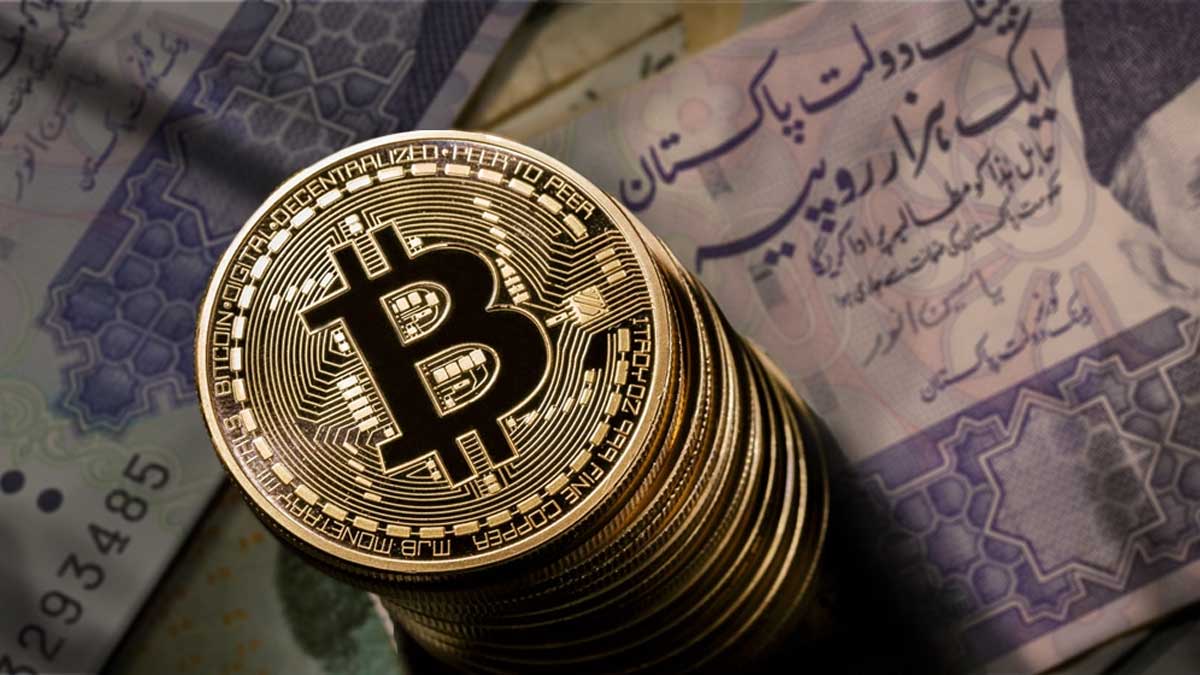 Fawad Chaudhry, the Federal Minister of Information, had stated that there are no plans to legalize cryptocurrency in Pakistan anytime soon.

“There are no assurances attached to the cryptocurrency, and we cannot permit the usage of any digital currency only on the basis of market trust.”

Fawad Chaudhry, giving another reason for not legalizing the usage of cryptocurrencies in the country, stated that the level of volatility in the cryptocurrency is unprecedented globally.

He had stated, “We are also required by FATF requirements to prevent from authorizing any such means of payment in the country.” However, the information minister emphasized that, in the end, the globe must evolve toward a digital payment system.

The State Bank of Pakistan (SBP) has been ordered by the Lahore High Court (LHC) to hold consulting sessions across the country in the participation of all stakeholders to examine topics pertaining to the legalization of cryptocurrency.

Justice Jawad Hassan of LHC heard a case involving the legalization of cryptocurrency in Pakistan.

In the hearing over court orders, a representative of the central bank appeared. Three sessions have been called by the SBP to assess the legal status of cryptocurrency, according to the spokesperson.

The court was told by the SBP representative that cryptocurrency could not be labelled as illegal, however it is very essential to regulate it.

According to Justice Jawad Hassan the court, will have to save the national institutions. “Who would be held accountable if someone defrauds nationals after the cryptocurrency is declared legal?” wondered the LHC judge.

The judge went on to say that if there is any fraud with the nationals, the central bank will be held accountable. He stated that everyone has seen the results of a decision to not regulate private housing organizations.