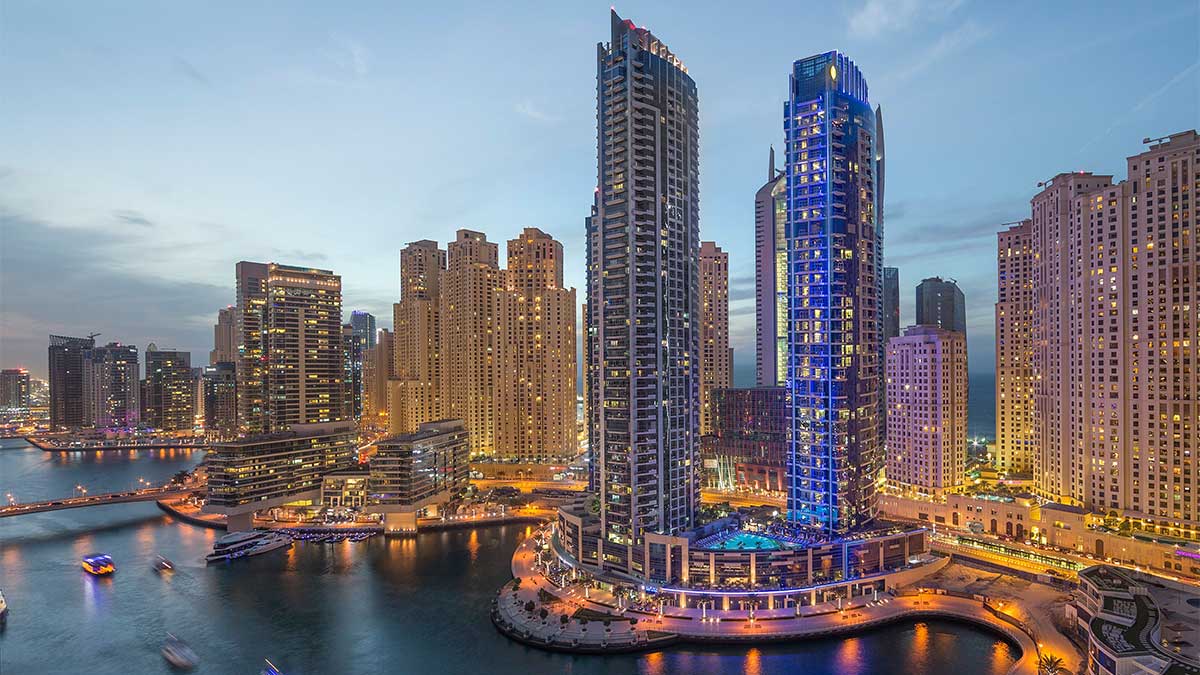 Super rich Pakistanis have properties in Dubai that is worth more than the foreign exchange reserves held the the central bank of the country.

State Bank of Pakistan’s assets have dropped to a 23-month low of $10.163 billion. While the country’s foreign exchange reserves fell by $178 million or 1.1 percent last week, standing at $16.376 billion.

The drop was due to the outflows related to external debt repayments. Experts analyze that the central bank’s latest reserves can cover imports for 1.54 months.

Meanwhile, the report mentioned the bank’s data and stated that inflows clocked in at $16.4 billion from $16.5 billion a week earlier.

Consequently, the falling reserves have put pressure on the currency as it sank to an all-time low of Rs199.25 per dollar in the interbank market.

A research paper titled “Who Owns Offshore Real Estate? Evidence from Dubai” states that half of the offshore properties in Dubai is under the ownership of people from the UK, Pakistan, India, Saudi Arabia, and Iran.

The leading owners of Dubai real estate in absolute terms are large neighboring countries such as Pakistan, Saudi Arabia, India, Iran, and Russia, and numerous large, often English-speaking economies including the US, the UK, Canada, Germany, China, and France.

The paper further mentions that offshore real estate in Dubai is vast, with a minimum of $146 billion in foreign wealth invested in the property market.

Further analysis of the data shows that the total market value of properties in Dubai was $533 billion in 2020, of which almost 27 percent is foreign-owned.

Moreover, 35,000 Indians have the ownership of Dubai properties worth nearly $30 billion, i.e., 20 percent of total offshore Dubai real estate. Then comes the United Kingdom having 23,000 unique owners, with properties costing $15 billion, 10 percent of the total.

As aggregate values, the other top countries include countries in the broader Middle Eastern and Central Asia region, e.g., Pakistan, Iran, Jordan, Saudi Arabia, and Russia, and large economies, e.g., the US, Canada, and China.