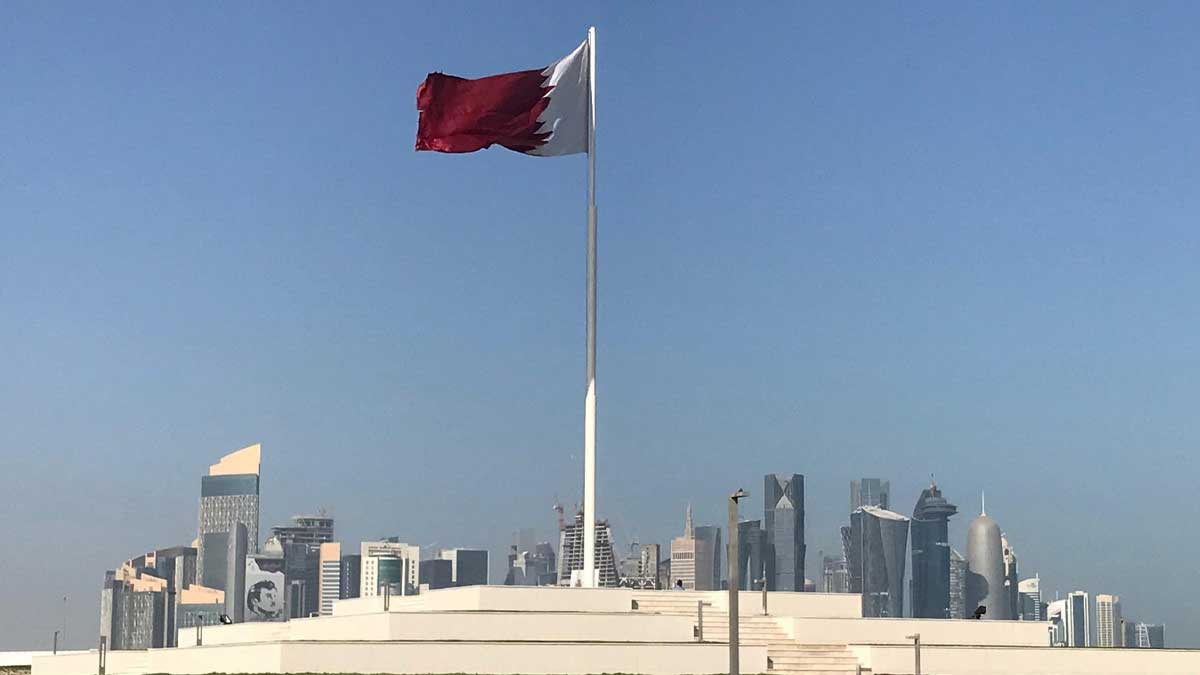 Good news for Pakistan, citizens can now travel to Qatar without acquiring a visa, Pakistan is included in a list of 95 countries whose nationals could travel to the gulf country.

According to sources, Pakistanis can now travel to Qatar without acquiring a visa after the country is being added to a list from where travellers could get visa-free entry. The Qatar government has issued a list of 95 countries whose nationals could travel to the gulf country without a visa and Pakistan is also added to the list.

“Pakistani citizens could stay in Qatar for 30 days without a visa,” they said and added that however, the travellers had to fulfil the condition of having a return ticket and hotel booking to avail the facility. They further said that the travellers should have a passport having an expiry date of more than six months.

Whereas, in a recent ranking issued by a US-based firm Henley & Partners, Pakistani passport was ranked fourth from the last in a list of 199 countries, making it one of the worst for travel.

Out of 199 countries, Sweden came out on top, while the UK was ranked 16th and the US didn’t even make it into the top 30. Looking only at the subcontinent countries, it is found that the Indian passport is the strongest, with 48 points, followed by Sri Lanka at 38 points. Bangladesh comes next with 37 points, while Pakistan has only 27 points.

Moreover, almost a month back, Authorities in Qatar added several countries to the red list of its Travel and Return policy based on Covid-19 risk in which Pakistan was included. The Exceptional red list had 9 countries, these countries were Egypt, Nepal, Bangladesh, Botswana, Lesotho, Namibia, Pakistan, India, and Zimbabwe.