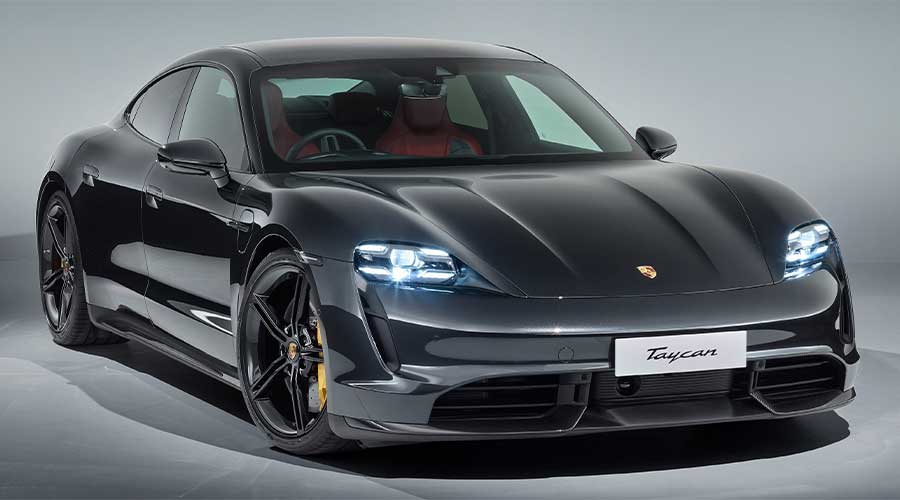 Porsche Pakistan, a franchise of the German automobile manufacturer, has not been receiving the supply of the Taycan all-electric cars from its Middle East-based parent company, its owner claims, who himself has been facing fraud allegations in Pakistan.

Around 15 people had lodged complaints in different police stations of Lahore against the Porsche Centre Lahore, Performance Automotive Private Limited owner Syed Abuzar Bokhari, claiming they had given him advance amounts to buy new all-electric Porsche Taycan 4S cars, but did not get any vehicle.

Police said that the owner Bokhari has been accused of setting up a center under the name Performance Limited, receiving tens of millions of rupees for booking Porsche vehicles for its customers and closing down the business.

Porsche Pakistan has, however, denied fraud allegations made by customers in Lahore, saying the claims were “misleading and irresponsible”.

A statement issued by Porsche Pakistan said that the allegation of fraudulent car booking is not true and its Chief Executive Officer does not owe any sum of money, as claimed. The statement says all payments were received by Performance Automotive Pvt Ltd (Porsche Pakistan) against vehicle bookings under legal contracts on behalf of Porsche AG at their appointed representative.

The franchise says, the eventual aim (was) to transfer the business to an influential and controversial business group with which prearrangement was concluded by the regional office of Porsche AG (Porsche Middle East and Africa FZE), said in the response to the complaints lodged against it.

The car dealer also accused Porsche AG, the parent company of illegally refusing to supply a vehicle to its Pakistani consumers for two years, alleging that it was an attempt to bankrupt and discredit Porsche Pakistan.

Porsche Pakistan claims that it had legally challenged its parent company at all forums available in Pakistan and since mid-2020 filed an arbitration against Porsche AG at London Court of International Arbitration and it was expecting the conclusion in coming weeks.