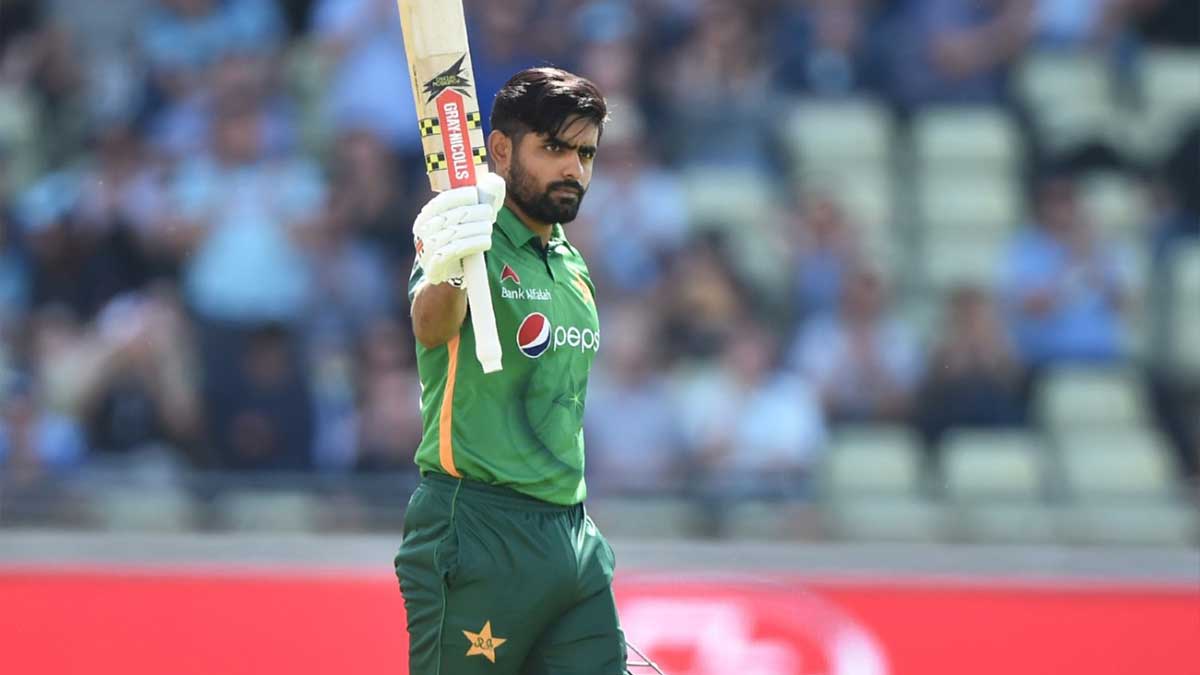 Babar Azam, Pakistan’s captain, set many of records in the third and final one-day international against England, which took place at Birmingham’s Edgbaston Stadium on Tuesday.

As a skipper, the 26-year-old top-ranked batsman produced the biggest innings by any Pakistani in an ODI.

Shoaib Malik previously held the record for the longest individual innings by a Pakistani skipper in one-day internationals. In 2008, Malik scored 125 runs against India at the National Stadium in Karachi.

Azam added to his impressive career by becoming the first Pakistani skipper to score a century in England in 38 years. [Prime Minister] Imran Khan had struck a century in Leeds in 1983 before Azam.

In addition, against England, the star batsman and Muhammed Rizwan set a record for the longest ODI partnership of 179 runs.

Babar Azam had struggled in the previous two games against England, being bowled in the first ODI in Cardiff before scoring a single run. In the second game at Lord’s, he only hit 19 runs before being sent back to the pavilion.

Fastest to 14 ODI centuries, by number of innings: