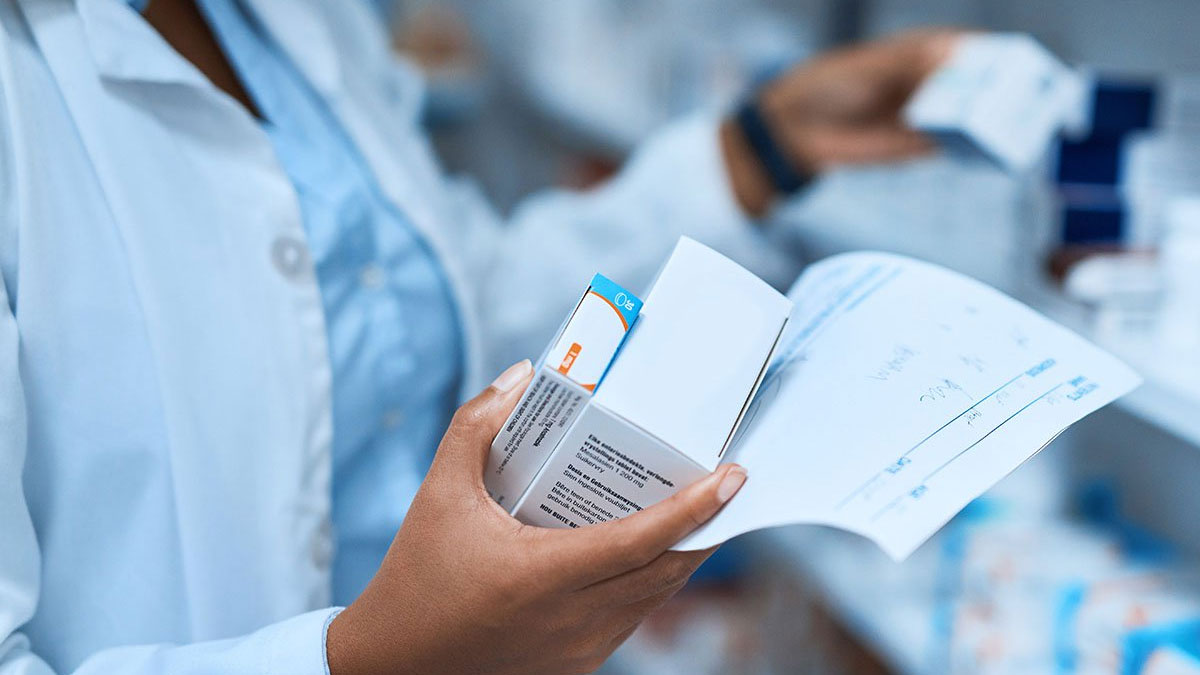 Due to a surge in production costs, markets in the country are currently short on various essential medicines, including meds used to prevent suicide. This frightening situation has led to concerns about a rising suicide rates in the country.

A reputed psychiatrist and former president of the Pakistan Psychiatric Society (PPS) said in reference to the formulation known as the most effective medication for the treatment of several psychiatric illnesses, including bipolar disorder, “None of the brands selling lithium carbonate are available in the market for the last couple of months.”

Other necessary medications, such as clonazepam drops and tablets for treating epilepsy in children and adults, and methylphenidate for treating attention deficit hyperactivity disorder (ADHD) in children, are also unavailable on the market, according to doctors and pharmacists.

Other psychiatrists at the Pakistan Institute of Medical Sciences (PIMS), Shifa International Hospital Islamabad, Mayo Hospital Lahore, and psychiatrists in Peshawar concurred that family members of bipolar disorder patients were search of lithium carbonate, despite the fact that none of its brands were offered on the market.

Iqbal Afridi said, “There are some alternative options to this medication, but they are not as impactful as lithium carbonate,” and he added that drug manufacturers and the Drug Regulatory Authority of Pakistan (DRAP) had been asked to make sure this medication was accessible because hundreds of patients were suffering because of a shortage of this critical medication.

Salwa Ahsan, a senior pharmacist from Islamabad, claimed that the drug lithium carbonate was unavailable nationwide because the price of raw materials had increased and businesses were no longer producing it and the case is similar for other essential medicines.

“These medications were previously produced by nine pharmaceutical companies, but none of them are doing so at the moment. Over 60 medications, including those for the treatment of tuberculosis, psychiatric disorders, neurological disorders like epilepsy, antidepressants, anticoagulants (blood thinners), painkillers, antihypertensives, and several other important medications, according to officials in the local pharmaceutical industry, are reportedly unavailable in local pharmacies.

The chairman of the Pakistan Pharmaceutical Manufacturers’ Association (PPMA), Qazi Mansoor Dilawar, acknowledged that a number of medications were unavailable on the local market because it was no longer feasible for manufacturers to produce the drugs and sell them for less than their cost of production.

“The primary reason for the rise in the price of producing numerous vital medicines is the devaluation of the rupee. The price of raw materials is rising, and pharmaceutical businesses are unable to provide many necessary medications owing to rising energy, transportation, and other costs, according to Qazi Mansoor Dilawar.

He claimed that the government must either boost drug costs by 30 to 40 percent or de-regulate them in order to end the shortage of essential medicines. He expressed concern that more corporations may quit producing a number of other medications in the near future.

Officials from DRAP acknowledged that only eight medicines were lacking on the market as a result of supply chain issues, including issues with the release of the controlled medicine quota. They added that their committee on medicine shortage was making every effort to bring these medications into the country.