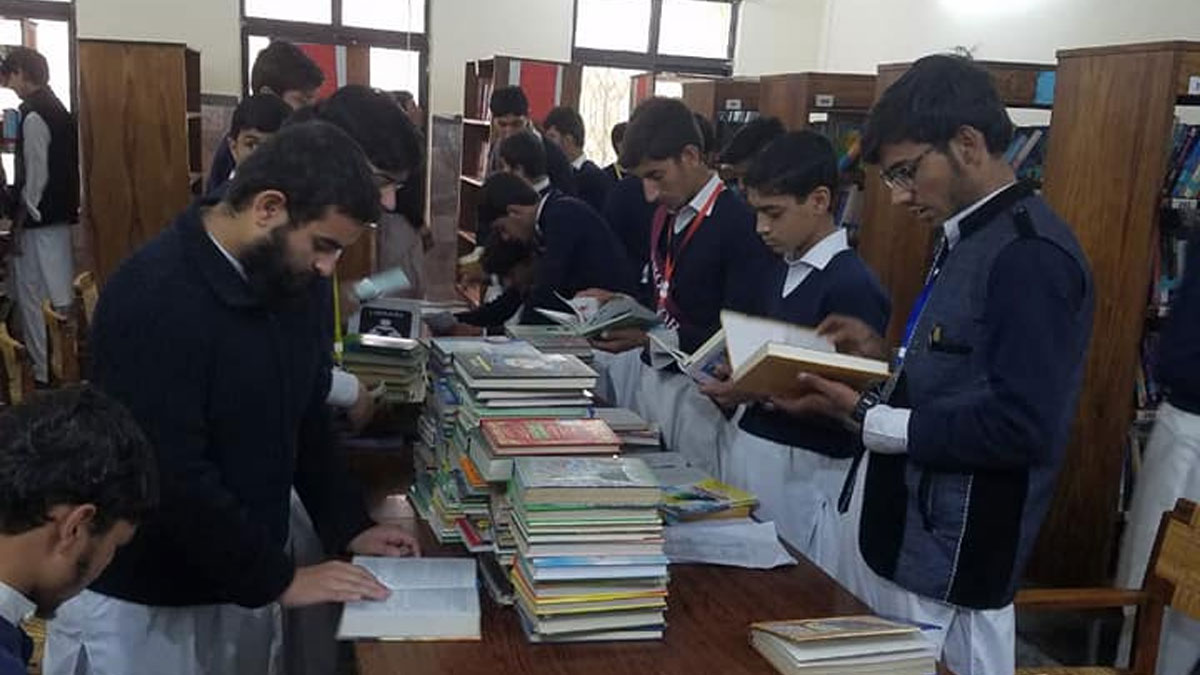 Khyber Pakhtunkhwa’s Directorate of Archives and Libraries will establish public libraries in 12 districts using an amount worth Rs 100 million earmarked for the current budget.

Under the plans, the province would have one library at the district level in the future, officials said.

They stated that the directorate was also working on a separate project to build seven libraries in tribal districts.

Currently, there are public libraries in 18 districts including the Rehman Baba Library in Peshawar and Ghazi Tehsil Library in Haripur.

Talking to the media, the deputy director at the archives and libraries directorate Dr. Mohammad Ashfaq said that public libraries were being set up in Upper Chitral, Hangu, Karak, Battagram, Kolai-Palas, Lower and Upper Kohistan, Shangla, Tank, Malakand, Torghar and Upper Dir districts.

He further said the directorate had the intention to establish three more libraries in Peshawar’s Hayatabad, Regi and PK-77 areas.

According to the official, libraries were also being established in seven tribal districts of Mohmand, Orakzai, Bajaur, South and North Waziristan, and Kurram under an ‘umbrella’ scheme. He noted that land had been designated for two of those projects in Landi Kotal and Parachinar areas.

“Land in Parachinar library has been provided free of charge,” he added.

Moreover, Dr. Ashfaq remarked that after the completion of those projects, KP’s all districts would have a library in their respective headquarters.

“The department will later move to set up libraries at tehsil level across the province,” he said.

In the future, most public libraries would be transformed into information resources and research centers and would be linked with the online library of the Higher Education Commission and other sources of information, the official said.

He informed that the largest Library in Shuhada-i-Army Public was first set up as the Central Record Office in 1946.

Dr. Ashfaq said the Central Record Office was established for the concentration and protection of official records, improvement of historical research in the province, and restoration of the province’s records shifted to the Imperial Record Department, Delhi.

He maintained that district libraries were set up in Kohat, Lakki Marwat, Dera Ismail Khan, Chitral, and Haripur in 1994, whereas the establishment of libraries in Swabi, Buner, Charsadda, Mansehra, and Ghazi tehsil of Haripur came afterward.