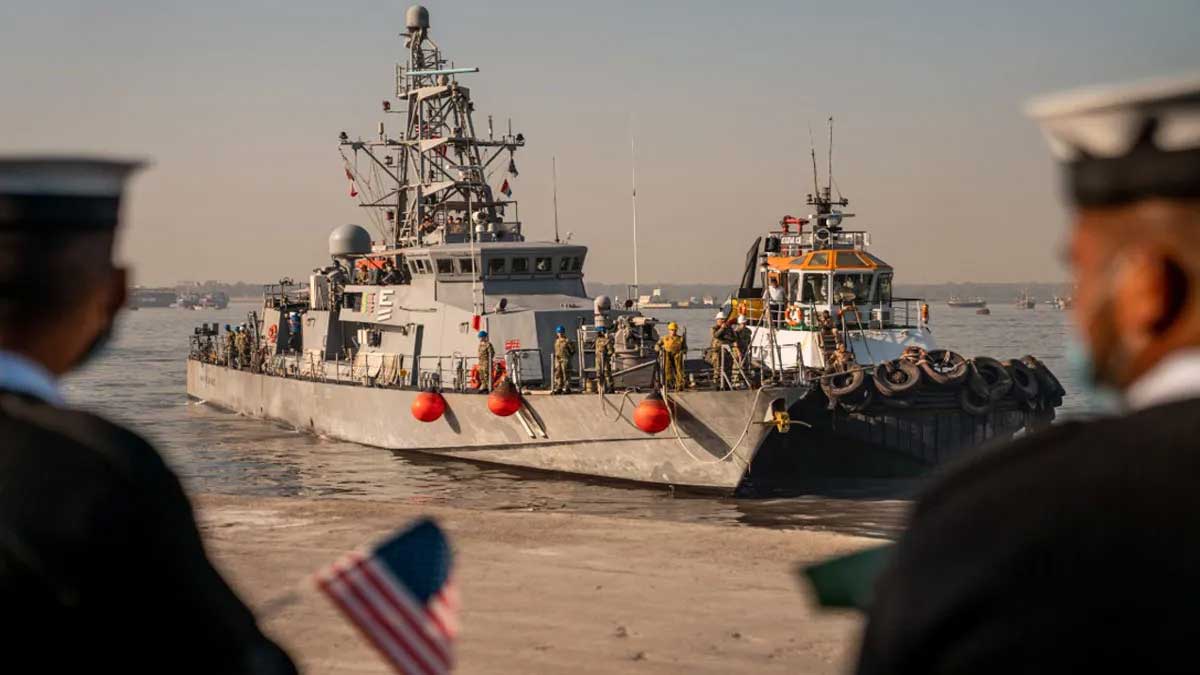 The Israeli navy revealed that it took part in a US-led drill with Pakistan, Saudi Arabia, and other nations with which Israel has no bilateral relations. The International Maritime Exercise (IMX), which began on January 31, drew more than 9,000 participants from 60 militaries, according to the US Navy.

Pakistan, Saudi Arabia, Oman, Comoros, Djibouti, Somalia, and Yemen were among the attendees, all of whom have no diplomatic connections with Israel.

Numerous countries with which Israel has lately established relations, like the United Arab Emirates and Bahrain, took part. Bahrain is a strong US ally and home to the US Navy’s 5th Fleet.

Among the countries taking part are several that have no diplomatic relations with Israel.

The International Maritime Exercise began in 2012 and has grown to become “the largest multinational naval exercise in the Middle East,” according to the US Navy.

According to Israeli media, this was Israel’s first military exercise with countries with which it does not have diplomatic relations.

The participation in the American exercise “demonstrates the strengthening relationship between our fleets, based on power, mutual learning, and strategic partnership,” Israeli Navy Chief David Salama said in a statement.

“Working closely with our American friends to avoid terror in the maritime arena and boost the security of the region’s waterways,” he said.

The Israeli Navy, together with the UAE and Bahrain, took part in a 5th Fleet-led drill in the Red Sea in November, which Israeli officials said was “supposed to act as a retaliation to previous strikes by Iran against Israeli naval assets,” according to Israeli media.