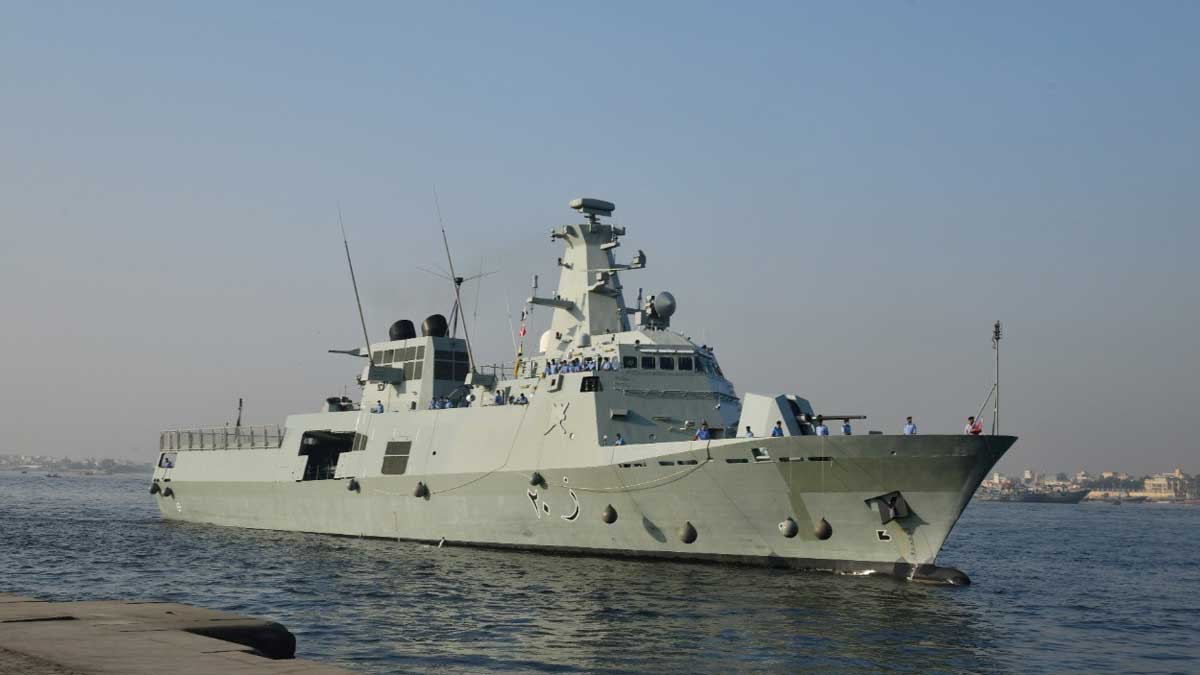 A bilateral naval exercise named Thamar Al Tayyib 2021 (TAT-21) has been done by the Pakistan Navy and Royal Navy of Oman (RNO) in the North Arabian Sea.

In accordance with the military’s media wing, the exercise comprised of partaking in surface and air units, as well as Special Operations Forces from both navies. The Omani Navy Task Group included RNO ships Al Seeb and Al Dhaferah and Royal Air Force of Oman’s maritime patrol aircraft.

Recently, the harbor phase of the exercise was held during which operational and tactical-level were discussed along with the conduction of pre-exercise conferences.

Moreover, the commanding officers of the visiting RNO ships exhorted the commander of the Pakistan Fleet and Commander Coast to deliberate problems of mutual interests.

Augmentation of bilateral bonds in almost all domains was also reaffirmed. The visiting RNO ships’ commanding officers extended gratefulness for the unstinting support provided by the Pakistan Navy for the conduct of TAT-21.

During the sea phase of the exercise, counter-terrorism, anti-air, and anti-surface warfare operations were conducted with the aim to curtail illegal activities at sea.

Besides, the Naval Staff Chief, Admiral Mohammed Amjad Khan Niazi, also visited the RNO ships and intermingled with the officers and men on board.

Exercise TAT-21 gave an opportunity for communal interoperability, learning, and prospect for both navies to further improve their professional skills.

Since 1990 the two navies have been exercising on regular basis. The last exercise in the TAT series was held in Oman waters in 2019.

The consistent occurrence of bilateral naval exercise between the Pakistan Navy and the Royal Navy of Oman indicate the long-standing friendly associations between both the countries in general and the two navies in particular.

In other news, the Pakistan Navy spotted and choked an Indian submarine from entering Pakistani waters in the month of October.

“During the prevailing security milieu, a strict monitoring watch has been kept by Pakistan Navy to safeguard maritime frontiers of Pakistan,” the Inter-Services Public Relations (ISPR) said.