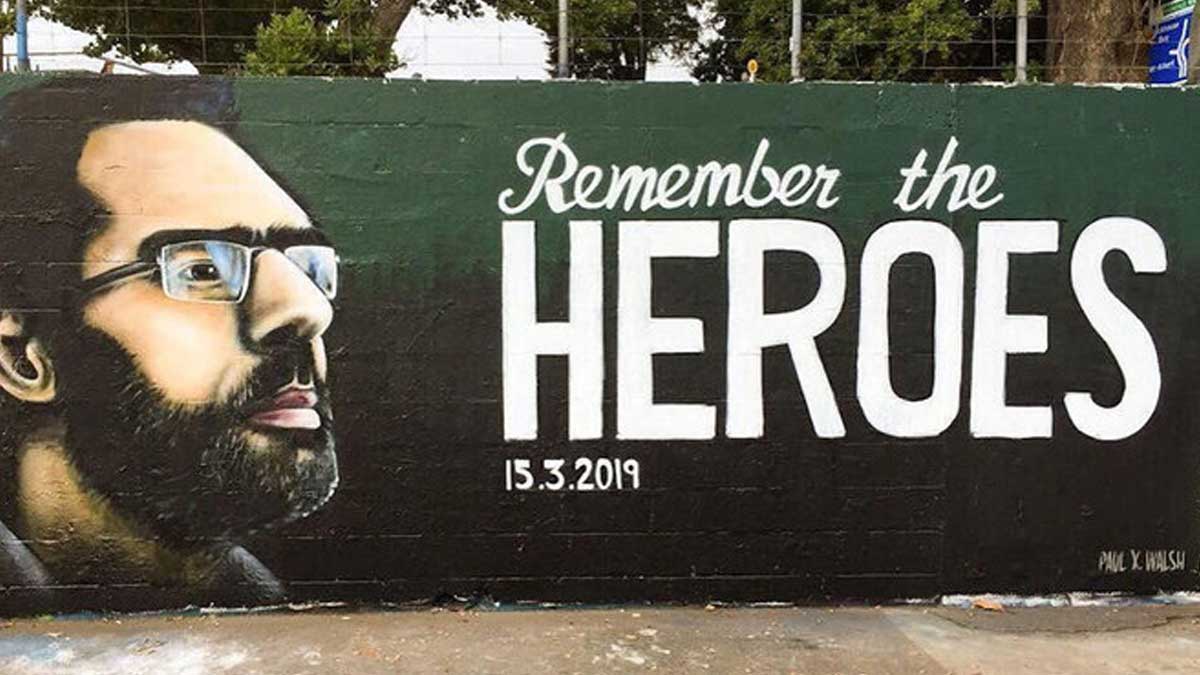 Two New Zealanders have been given the country’s premier valor award for challenging a white chauvinist gunslinger during a 2019 terror attack on Christchurch mosques that sued the lives of 51 Muslim parishioners. One of them was Naeem Rashid, who was deceased in the attack, and the other one survivor Abdul Aziz has bestowed the New Zealand Cross for countless courage in a condition of great risk for their actions during the March 2019 shootings.

Prime Minister Jacinda Ardern stated that the award, which has only been bestowed twice before, was New Zealand’s non-combat equivalent of the Victoria Cross.

Ardern said the movements of those respected possibly prohibited the expiry toll from being even greater.

“The courage demonstrated by these New Zealanders was selfless and extraordinary, they have our deepest respect and gratitude for their actions on that day,” she said.

Equipped with a collection of semi-automatic arms, Tarrant first confronted Friday worshippers at Christchurch’s Al Noor mosque prior to moving on to the Linwood prayer center, live streaming the killings as he went.

The targets were all Muslim and comprised children, women, and the elderly.

Moreover, Naeem Rashid was present in the Al Noor mosque and accused at Tarrant, to some extent hitting him down in spite of being shot in the shoulder.

Afterward, Tarrant was confronted by Aziz when he went to Linwood, throwing a credit card reimbursement machine at him and then mocking him to try to draw him outside into a car park.

Additionally, he also wielded a vacant rifle rejected by Tarrant, making the gunman escape fearing the weapon was loaded.

Last year a magistrate condemned Tarrant to the first whole-of-life sentence ever given down in New Zealand, calling his actions “inhuman” and “wicked”.