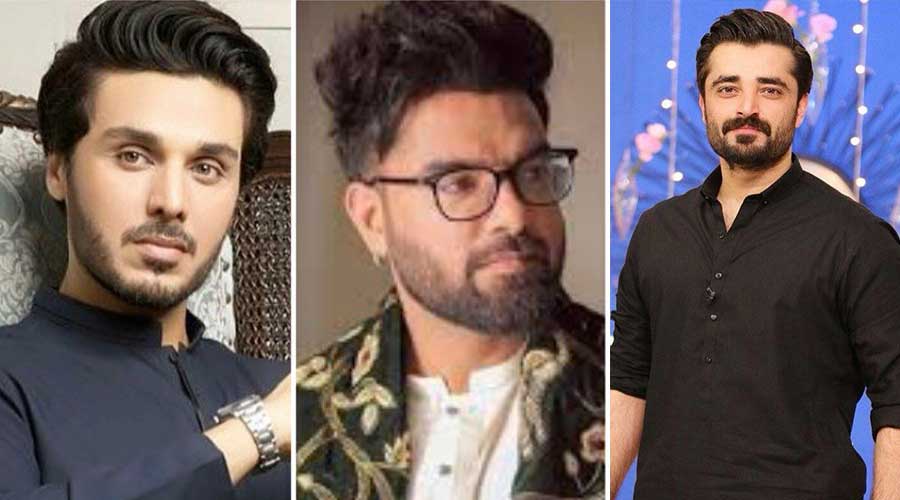 On Monday, Pakistan strongly condemned the republication of blasphemous caricatures in France and the subsequent remarks of French President Emmanuel Macron. This recent incident was nothing new rather such type of sinister acts were tried many times in the past and the whole Muslim community always condemned it and so this time again, Pakistanis are boycotting French products. Pakistani celebrities also raised their voice on social media platforms to put an end to anti-Muslim sentiments and demand an apology from the French President Macron for Islamophobic remarks.

Prime Minister Imran Khan had also in a Twitter post, outrightly condemned Macron’s comments. “Hallmark of a leader is he unites human beings, as Mandela did, rather than dividing them. This is a time when Pres Macron could have put healing touch and denied space to extremists rather than creating further polarisation and marginalisation that inevitably leads to radicalization,” the PM had said.

Actor Ahsan Khan stressed that the behaviour of the French government wasn’t in line with the principals a republic is based upon. “If France is indeed a republic then there should be liberty there not insults upon another religion. I completely and wholeheartedly protest against this blatant disrespect of our beloved prophet Muhammad (PBUH) this needs to stop,” Ahsan voiced his opinion like many other celebrities after Macron row.

Actor Yasir Hussain who has developed a reputation for being vocal on all such matters expressed his sentiments in an Instagram story. ” Agar France apnay sadar kee tauheen bardasht nahi kar raha toh hum apnay Nabi kee tauheen kaisay bardasht karein ( If France isn’t able to endure the insult of it’s President then how are we supposed to endure the insult of our Prophet (PBUH),” he said.

Pyare Afzal actor Hamza Ali Abbasi also raised voice as always, he wrote, “What if Muslims organise a contest of throwing cow meat on a Ram statue?” questioned the Waar actor. “Or who can slaughter the most pigs in a synagogue or who can spit on a cross with the most accuracy. It’s evil. The same applies in the case of making insulting cartoons of a man held sacred by more than 1.5 billion people.”