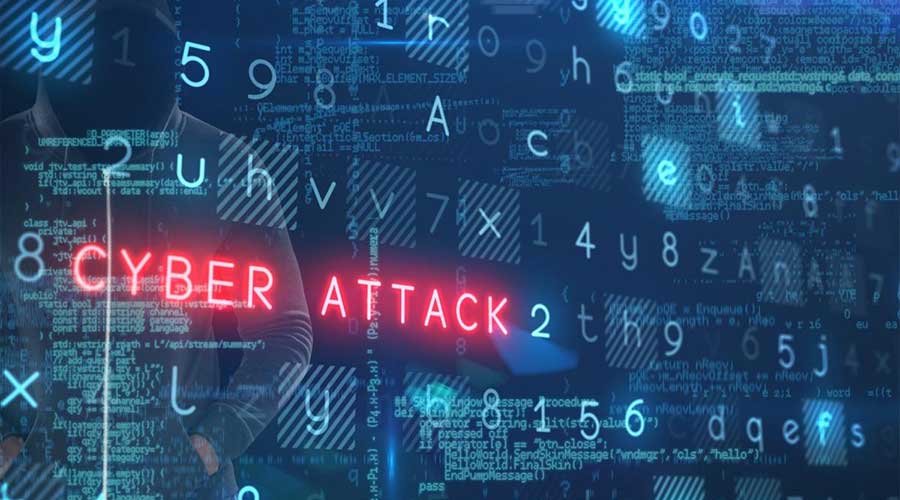 Dr. Inayat Hussain the Executive Director of the Banking Supervision Group in the State Bank of Pakistan has revealed that the Pakistani banking sector is the main target of cybercriminals for several years. During these cyberattacks, the Pakistani banks have lost billions of rupees while handling more than a dozen foreign state sponsored attacks.

In the 13th International Mobile Commerce Virtual Conference, Dr. Inayat Hussain urged the banking division to implement Artificial Intelligence (AI) based systems and solutions, in order to detect cyber attacks timely and dealing with it.

Dr. Inayat further highlighted that Artificial Intelligence (AI) encompasses with several tools that banks can use for identification and verification of account holders. In addition to it, he also said that Machine Learning and Big Data Analysis would be very beneficial for detecting cyberattacks to save the Pakistani banks from another dozen attacks.

Through Artificial Intelligence it empowers banks and other finance related institutions to locate the exact doubtful activity and deceitful transactions along with detect account holders depositing or withdrawing oddly large sums of cash.

Furthermore, Dr. Inayat also recommended that the banks also enhance their verification method of the credentials of the account holders in order to control money laundering.

Recently it was reported by ISPR that the phones and other gadgets of government officials and military personnel were targeted in a major cyber attack by Indian hackers.

It is relevant to mention here that Pakistan Telecommunication Authority (PTA) had authorized Pakistan Mobile Communication Limited (Jazz) and CMPAK (Zong) to start 5G tests and trials on a noncommercial basis in the country.