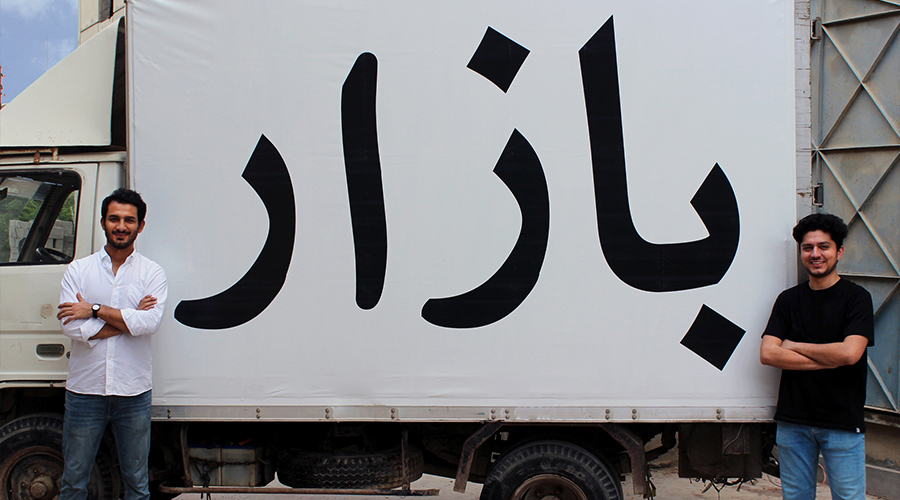 Good news for the Pakistan tech ecosystem as Pakistani B2B online marketplace Bazaar has managed to raise $6.5 million in one of the region’s largest seed series.

Reportedly the $6.5 million is the second largest in the Middle East, North Africa and largest in Pakistan. After securing $6.5 million the startup Bazaar’s total elevated to $7.8 million, which makes it the country’s finest funded startup.

The startup provides a mobile-based e-commerce marketplace that allows people operating neighborhood grocery stores (locally known as kiryana stores) to buy from manufacturers, wholesalers, and suppliers the inventory for their stores. Over 500 stock keeping units (SKUs) of branded and unbranded items are included in the app, providing free delivery on the next day.

A statement by the startup, explaining its value proposition, said that on one end of the marketplace, the ‘kiryana’ owners benefit from the easy ordering, reliable delivery, and affordable prices of the Bazaar app, while on the other end, suppliers get a direct-to-retail channel via Bazaar and actionable insights on purchasing patterns and trends are given.

When Bazaar began operations, the initial goal was to cross 800 distributors in Karachi by the end of 2020. The project closed the year with more than 10,000 retailers, exceeding their original expectations by more than ten times, both in terms of the number of users supported through the site and GMV.

According to the co-founder of Bazaar, Hamza Jawaid, Pakistan is the fifth largest emerging country which is implementing the latest technology trends. And this is the biggest opportunity to empower small businesses via technological utilization. He further revealed that 80% of consumers use smartphone devices which is highly positive rate but yet there is a lot more to cover.