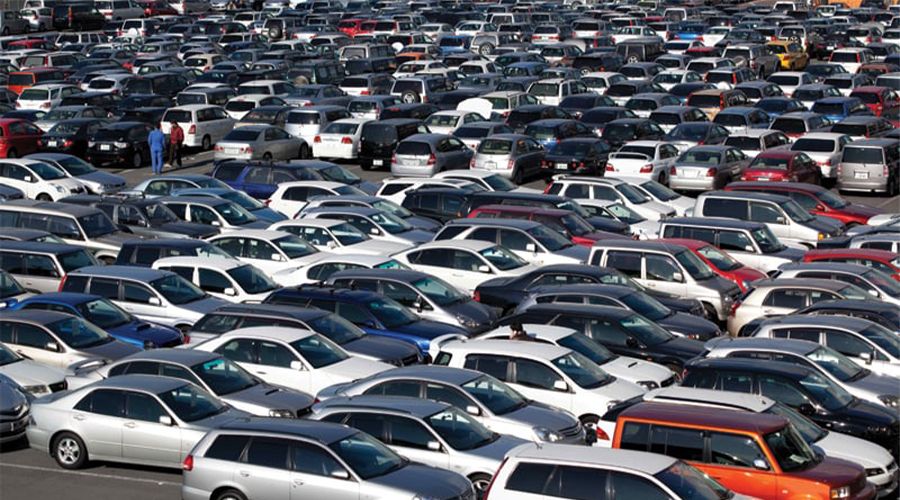 Japan has initiated a crackdown to put an end to the clearance of imported cars based on fake or forged documents in Pakistan.

The Japanese government has initiated a crackdown on the export of cars on forged and fake documents to Pakistan.

Embassy of Pakistan in Tokyo states that all legal steps in both Pakistan and Japan are being taken to deal with the matter in compliance with relevant laws and to minimize any potential unrest that could be triggered by illegitimate trade.

Japan is the largest exporter of used-cars to Pakistan and cars are imported under the baggage rules or gift scheme in Pakistan, as commercial imports are not permitted.

However, the government does not have a strong system in order to make sure the current policy is not misused. Just recently, the customs in Karachi uncovered fraud regarding authorization of used vehicles that were imported from Japan on the basis of fake documents.

The Trade and Investment Counsellor verified on December 24, 2020, to relevant officials including Pakistan-Chief Collector Customs Karachi, Federal Revenue Board and Ministry of Commerce, submission of false/forged vehicle clearance documents in Karachi carrying fake Embassy seals/stamps and fake TIC signatures, the embassy was quoted as saying.

Meanwhile, an investigation into this case uncovered additional fraud cases, the statement said. In Japan, this has already been submitted to the relevant authorities by the Trade and Investment Section for verification and further investigation.

While hinting the customs authorities well in time to avoid fraudulently wrongful clearance of the vehicle on the basis of false/forged documents, the mission has already proposed to review the system of importing used vehicles in Pakistan and to automate the vehicle clearance process as a WEBOC [Web-based one-customs] module in order to prevent future such exploitation and fraud, the embassy said.

The customs authorities in Karachi have told the embassy that genuine import cases of used vehicles in Pakistan have been smoothly cleared. Furthermore, Pakistani citizens residing in Japan can contact tic.tokyo@commerce.gov.pk for assistance.