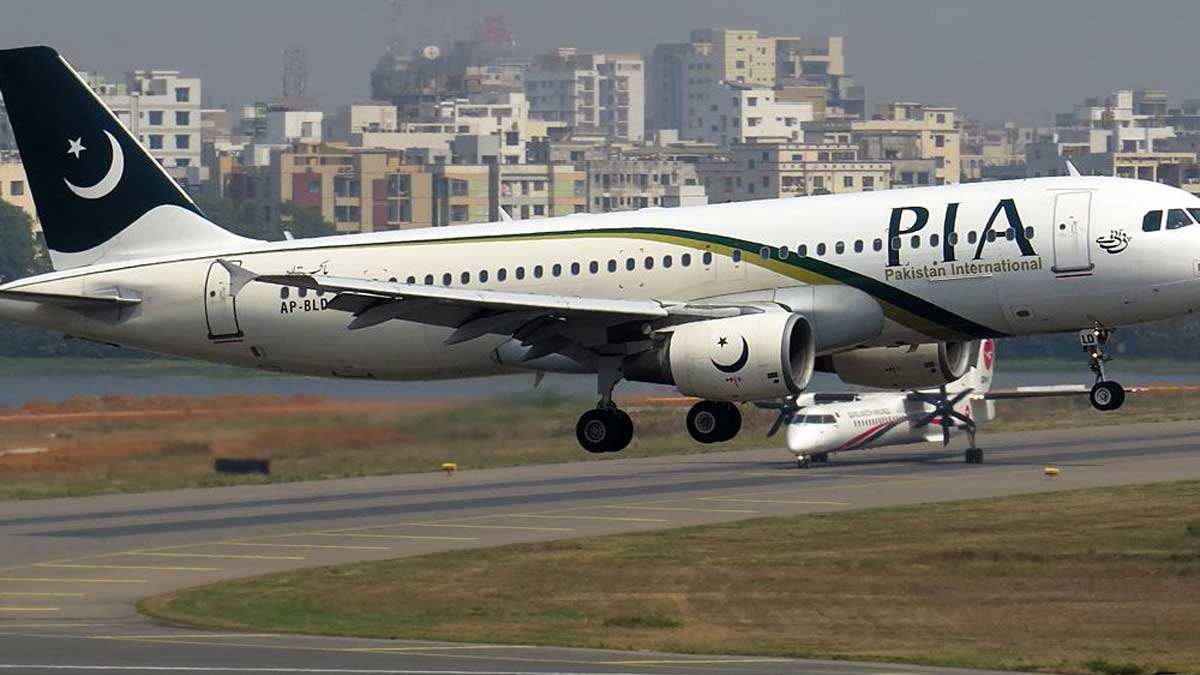 After learning that fake pilot licences may have been issued to dishonest individuals, the ICAO, a United Nations aviation authority, ordered Pakistan in September 2020 to take instant action and halt issuing new pilot licences.

The news came after the crash of a Pakistan International Airlines (PIA) plane in May of last year, which killed 97 passengers and crew members.

The pilots had to face serious sanctions, after the aviation minister stated in the National Assembly that a third of Pakistani pilots had doubtful or bogus licences.

Pakistan was also relegated to category 2, meaning no Pakistani-made aircraft were allowed to fly into US airspace.

The committee performed the audit in December 2021 and “found that the measures implemented by Pakistan have satisfactorily resolved SSC (Significant Safety Concern),” according to ICAO’s Deputy Director Denis Guindon in a letter to DG CAA Khaqan Murtaza dated January 4.

During the audit, the committee examined Pakistan’s appropriate actions and pertaining available evidence to the SSC in response to the SSC’s concerns about the state’s licencing system, particularly in relation to the examinations conducted by the CAA and delegated or designated training organizations prior to the issuance of licences and ratings.

The ICAO official also expressed gratitude to Pakistan’s aviation authorities for its support during the audit visit and expressed admiration for Pakistan’s active commitment to attaining its safety goals.

The CAA hailed this achievement as a “historic milestone” for Pakistan and praised the efforts of the whole regulatory team behind it.

Following the completion of the safety audit, the PCAA began contacting the UK CAA and the European Commission to inform them of the ICAO’s resolution of safety concerns.

The CAA stated that it will be encouraged to allow Pakistani registered airlines to fly to the UK and Europe as soon as possible, and that licences will be granted on a priority basis.