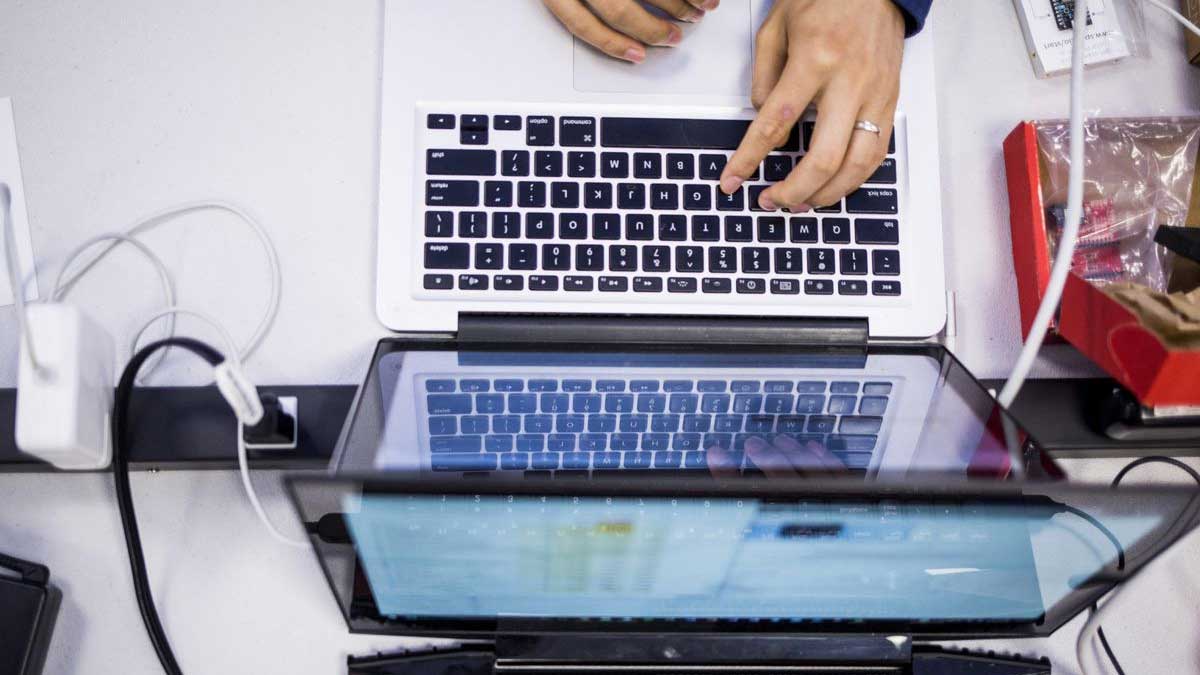 The government to officially register freelancers due to money laundering fears, the Senate Committee on Information and Telecommunication was informed.

A meeting of the Senate Committee on Information and Telecommunication was held under the presidency of Senator Kauda Babar, in which officials from the Ministry of Information Technology and Telecommunication informed the committee that the State Bank of Pakistan (SBP) and Federal Board of Revenue (FBR) fear that un-registered freelancers can be a possible source of terror financing.

The committee members stated their concerns with regard to the registration of freelancers. The committee argued that the government should facilitate freelancers, but on the other hand, it was creating problems for them.

In contrast, Senator Afnan Ullah Khan informed that objections regarding international payments to freelancers had also been raised by Financial Action Task Force (FATF). He continued that there was a chance of money laundering through unregistered freelancers. The senator suggested engaging the fintech industry for safe and documented transfer of payments.

In this respect, the Commerce Ministry has developed a policy for the registration and facilitation of gateways. The Ministry will then submit this policy to the Ministry of Finance next week. The policy will be handed over to the federal cabinet after screening from the Finance Ministry. He expressed the hope that the federal government will accept the policy within one month.