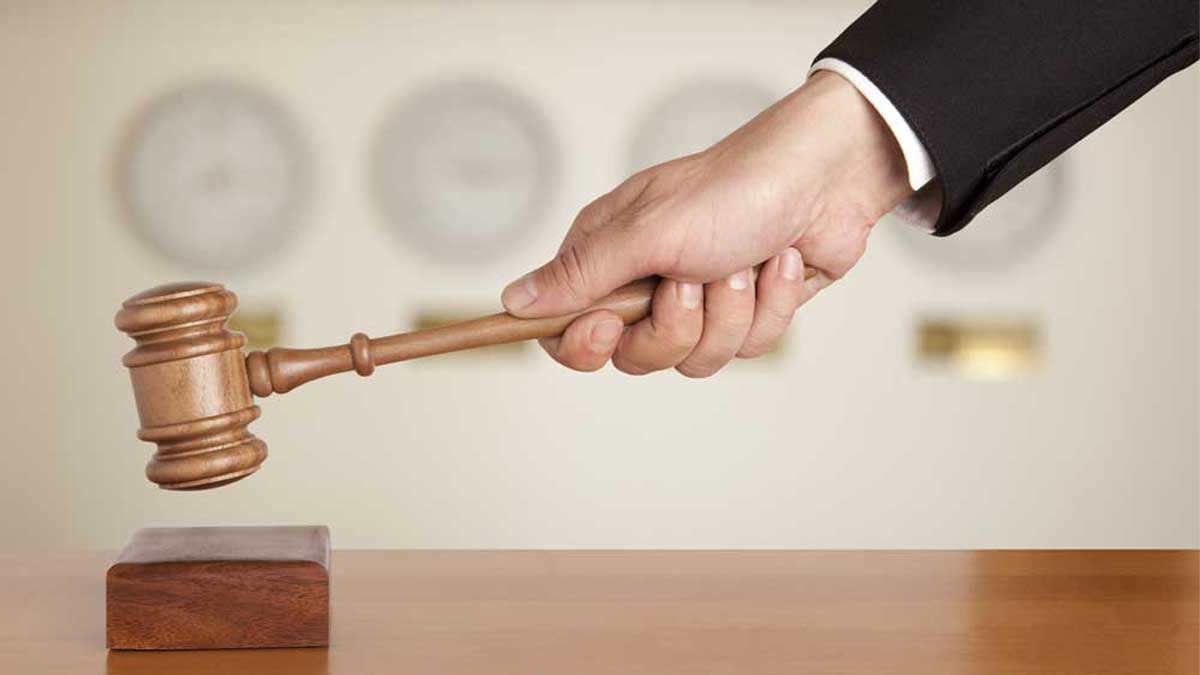 Federal Minister for Information and Broadcasting Fawad Chaudhry has made the announcement that the government decided to establish a separate judicial system for overseas Pakistanis, a vital support base of the governing Pakistan Tehreek-i-Insaf (PTI).

He announced the decision while speaking to a press conference after a federal cabinet meeting in Islamabad. “We [cabinet] have given approval for a separate judicial system for overseas Pakistanis, continuing our tradition to think about and work for their benefit,” he said.

Fawad Chaudhry said an act for the execution of this system in Islamabad had been referred to the Council of Common Interests and afterward, Punjab and Khyber Pakhtunkhwa would adopt the same law.

Read more: PM launches portal for overseas Pakistanis to get power of attorney

He further said that the system would be installed in all the areas ruled under a PTI government, as well as Gilgit-Baltistan and Kashmir.

Regarding this, he recognized that mainly, expeditious trials were the right of every citizen.

“But overseas Pakistanis come from abroad … They can’t stay here for long and so this has been done for them,” he explained.

Besides, Chaudhry also told the media that the cabinet also spoke about a large number of stay orders, which would be contributed to averting the Federal Board of Revenue from collecting revenue of over Rs 3 million.

“It has been recommended that there should be a separate forum to resolve such policy issues and the cabinet hopes that the chief justice of Pakistan will present a serious point of view of the judiciary over this matter,” he added.

Meanwhile, the minister further shared with media persons that Covid-19 vaccine doses costing over $2.5 billion had been registered in Pakistan.

“But according to records shared by the Economic Affairs Division, the Sindh government has not spent even a single dollar on procuring the vaccines and it is the federal government that has been providing the province vaccines,” he said.

He lamented that the vaccination rate in Karachi, when compared to that of other cities, was not inspiring.

Moreover, replying to a question, the minister said petroleum prices in Pakistan were bound to rise as the prices had increased in the international market as a result of the Ukraine crisis.