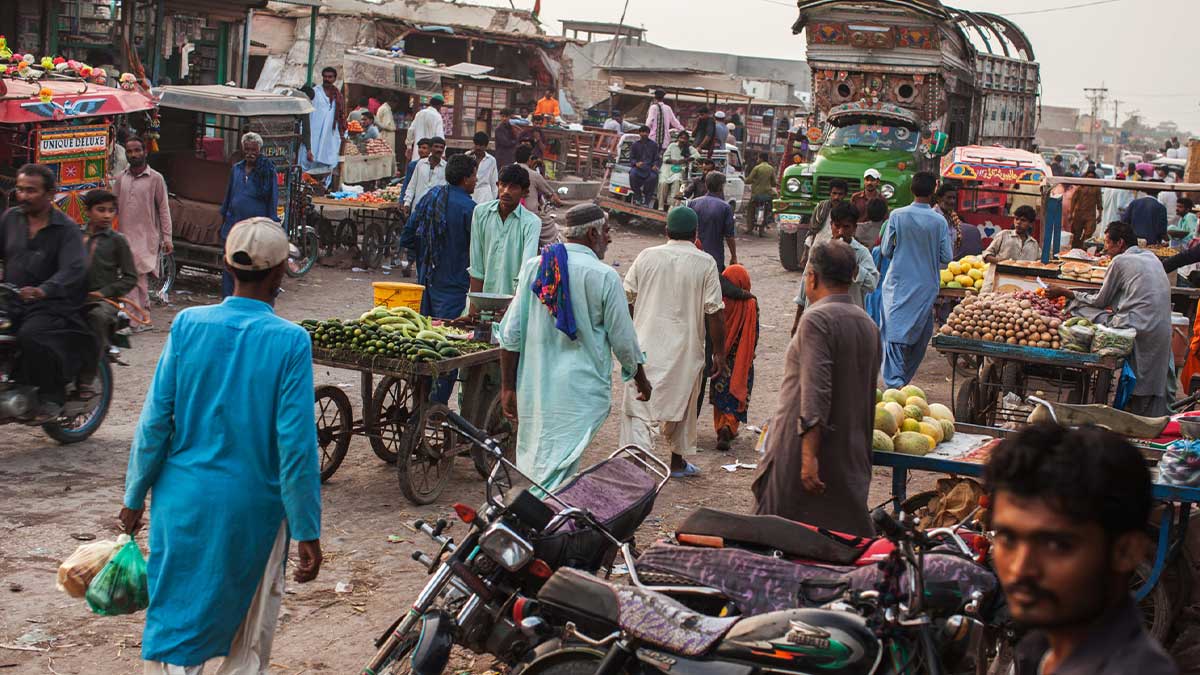 Numbeo, the world’s largest cost of living database, has ranked Pakistan as the least expensive among the 139 countries of the world.

Finance Minister Shaukat Tarin shared the news on Twitter stating that Pakistan is the cheapest country in the world.

The minister took to Twitter to provide screenshots of the most recent cost of living index on his official account. He claimed that among the 139 countries in the world, Pakistan was the cheapest.

According to the finance minister, Numbeo’s — the world’s largest cost of living database — has ranked Pakistan as the least costly country out of 139, and this is not the “government claims.”

A family of four in Pakistan spends over Rs171,783.24 per month (without rent), while a single person spends around Rs51,798.76 per month, according to the Numbeo index (without rent).